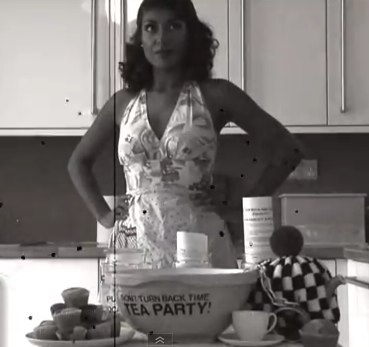 You are invited to a tea party

Why let the US right wing have all the tea parties?

To a tea party to tell David Cameron

On average, women earn less, own less, and are more likely to work and retire in poverty than men.

The government’s approach to cutting the deficit will widen the gap between women and men:

-Female unemployment is rising as jobs are cut in public service

-The benefits and services women rely on more are being slashed

-Women’s access to vital support services is being undermined

The government’s approach to cutting the deficit is turning back time on women’s equality. This can’t go on.

Or, if you are in London, and not in the mood for organising a tea party, come to the 1950s-themed ‘Don’t Turn Back Time’ on women’s equality protest, on Saturday 19 November. Full details on Fawcett’s website