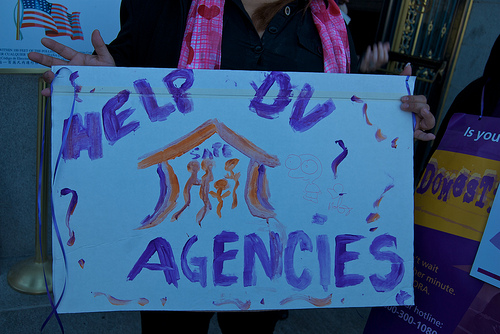 How the coalition cuts are impacting the women of Bristol

‘Fair’ has been the buzzword of the cuts from the start. From the emergency budget announced by the Chancellor in the summer of 2010, to the last budget plans of April this year, we have been assured over and over again that these cuts will be fair. “We’re all in it together,” we were told. “The most vulnerable will be protected,” the line went.

But it didn’t take long for the Fawcett Society, as well as some Labour MPs, to uncover who would be shouldering the real burden of these cuts. Women. An investigation by Yvette Cooper MP and Fawcett into the emergency budget discovered that 75% of the money raised from the cuts would come from women’s purses.

Considering the assurances given that the most vulnerable would be protected from the cuts, it has been shocking to learn that a sector that works hardest to protect the vulnerable is in the firing line for budget cuts and centre closures. I am talking of course about the domestic violence sector. From Devon county council’s initial proposal to cut 100% of its domestic violence support services (eventually reduced to a 42% cut), to Women’s Aid’s announcement in March 2011 that 60% of refuge services will receive no council funding in 2011-2012, some of the most vulnerable, and the most silent, groups of people who are having their lifelines cut.

So what does this mean for the city I live in, Bristol? Partly as a response to Fawcett’s national challenge, the local Bristol Fawcett group has compiled a report to explore how the cuts are impacting women living in the city. And they found plenty of evidence that cuts to health and social care, legal aid, housing and benefits system will make the lives of those fleeing violence harder.

There have been direct cuts to support services too. The city council were faced with the difficult decision of how to allocate money to domestic violence support services, and the commissioning process led to funding being given to one central organisation, Nextlink. This has left a range of local community charities and support services without funding.

It is important and necessary that funding has been provided to tackle domestic violence, but some are concerned that centralising services will reduce choice for women seeking to leave violent relationships. The commissioning process has meant that Bristol now only has one council-funded organisation that specialises in domestic violence. Nextlink will be providing support for women and men, alongside specialist services to ensure that the support they offer is accessible to people from a range of communities.

Many women end up staying with a violent partner because he controls the finances, so she fears that she can’t cope without him or that she is tied to him because she doesn’t have the money to get away

As the cuts start to bite, domestic violence continues to be a big issue for the city. Bristol Fawcett’s anti-cuts report found that between 15,400 and 22,000 Bristol women will experience intimate partner violence each year, and around 130 women are raped in the city each month (based on a rate of 7-10%. Domestic violence is often under-reported. The British Crime Survey 2009-10 records a rate of domestic violence of 7% and shows a lifetime rate of sexual abuse or rape of 19.7%). These women are from all the different communities and areas of Bristol, and there is a real concern within the sector that the cuts to support services will reduce women’s choices and the accessibility of the services they need to leave a violent relationship.

One of the organisations that lost its council funding in the commissioning process was Wish, a domestic violence support service and charity based in South Bristol which offered support to both women and men victims and survivors. Facing closure, Wish has recently received funding from BBC Children in Need that has allowed them to stay open; although the funding will only pay for a project working with young perpetrators of violence.

“The funding cuts mean we will have lost our core work of supporting victims and survivors,” explains Sian Taylor, an independent domestic violence advisor working with the charity. 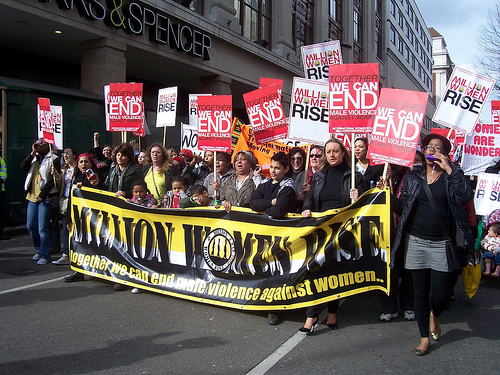 Both the Bristol Fawcett report and Taylor recognise that the problem with the cuts goes deeper than a lack of funding for support services. In the socially deprived areas of Hartcliffe and Withywood where Wish is based, issues such as housing provision and cuts to other benefits make it harder for women to leave violent relationships.

“The cuts to housing benefit have a massive effect on those who want to leave and don’t feel able to,” Taylor explains. “Not having access to housing makes it harder for them to be independent.

“The perpetrator of domestic violence often feeds on making their partner feel that they are completely dependent on them, and they will make their partner feel like they can’t leave. Many women end up staying with a violent partner because he controls the finances, so she fears that she can’t cope without him or that she is tied to him because she doesn’t have the money to get away.

“As a result, a lot of people who leave end up going back. We often find that someone leaving a violent relationship will return a couple of times before leaving for good.”

This lack of support, encouraged by the cuts, leaves those trying to escape with limited options.

Currently, if someone has a mortgage and tries to leave a violent relationship, they will find it difficult to get the financial support they need, be that from council housing or benefits – a situation that completely ignores how domestic abuse works and how perpetrators often control and withhold money.

“Victims of domestic violence shouldn’t be penalised for owning a house,” argues Taylor. “People fleeing a violent relationship don’t always have access to money and that needs to be better understood.”

Ostensibly legal aid has been protected for victims and survivors of domestic violence, but in reality it is becoming increasingly difficult to access. In order to claim in a domestic violence case the claimant needs to provide evidence of the violence. This sounds reasonable, but in practise it can be hard to define what evidence of domestic violence is. Taylor explains to me that on average there are 35 incidences of violence before a victim goes to the police – 35 incidents that aren’t recorded and therefore aren’t counted as evidence.

Evidence also immediately suggests physical violence, which ignores the nature of how domestic violence works. “The definition mustn’t be just about physical violence but about coercive control, emotional abuse – these are difficult to prove and difficult to evidence, but they are still violent acts. By not taking this into account, it makes it very hard for those leaving to get the help they need,” says Taylor.

When I wrote to Home Secretary Theresa May earlier this year to find out more about how the cuts were affecting the domestic violence sector, she responded: “The Government has made it a key priority to take a strong lead on tackling violence against women and girls to help ensure this issue remains a priority at local level… local authorities must not see this sector as an ‘easy cut’ when making difficult decisions.”

I’d like to see women supported, regardless of age, history and whether they have a criminal record. I’d like to see those fleeing violence given priority for social housing. And I want to see more protection from harassment

She assured me that the government “have also provided ring-fenced Home Office funding for local specialist services to tackle VAWG [violence against women and girls] with over £28 million allocated until 2015 for Independent Domestic Violence Advisors, Independent Sexual Violence Advisors and Multi-Agency Risk Assessment Conference co-ordinators”. 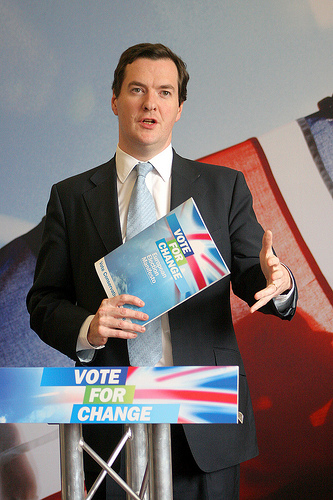 But in a country where two women a week are murdered by their current or ex partner, 100,000 UK women are raped each year and one in four women experience domestic violence in their lifetimes (rising to one in three teenage girls), this simply isn’t enough money or support. If it were, vital organisations such as Wish would not have to cut their support services. Women and men in violent relationships are among the most vulnerable in society, and this is an issue that affects people across the country, and across class.

“I”d like to see more refuge provision,” Taylor says when I ask her about what we could be doing more of in our city. “I’d also like the sentencing for offenders to match the crime – offenders are often released having had short custodial sentences, if sent to prison at all. What kind of message is that delivering to our society? And why would women want to go through the ordeal of giving evidence in court if sentencing is so minimal anyway?

“I’d like women to have a choice of services. I’d like to see women supported, regardless of age, history and whether they have a criminal record. I’d like to see those fleeing violence given priority for social housing. And I want to see more protection from harassment.”

The future of Wish, in a rather more limited role, is safe, for now. With funding from Children in Need for two years for the 11 to 24 Project, the team are moving further into prevention, working with young people and young perpetrators of violence. Taylor hopes that the project means that rather than “mopping up” the aftermath of violence, it will tackle the root causes of violence with an aim to educate around consent and respect. But after those funded two years, Taylor isn’t sure what the future holds.

“Wish have two years worth of funding, after this the future is uncertain. So many good projects are set up but then plugged because of funding constraints – I dont want this to happen to Wish.”