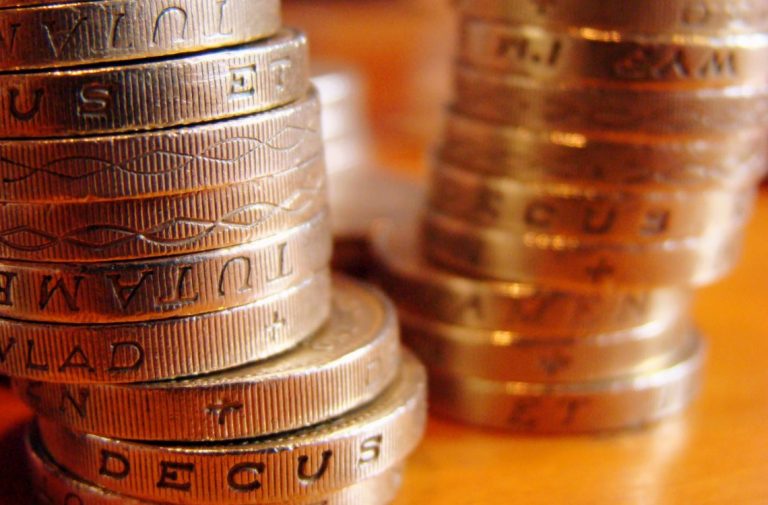 The cases relate to the pay gap between traditionally female-dominated sectors such as catering, caring and cleaning, and male-dominated areas such as refuse collection and road working. Like the Sheffield City Council workers who succeeded in winning back payments to compensate them for being paid less than men in jobs of equal worth, the Birmingham women quite rightly argue that this pay gap is the result of discrimination and the council should make amends. Good luck to them!