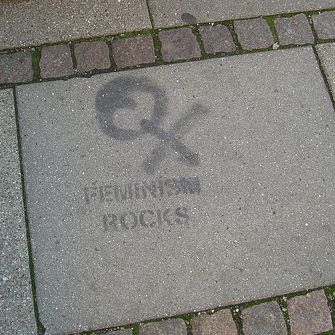 This week’s links and bits and bobs. Feel free to use the comments as an open thread for discussion, or tell us of anything else we missed.

As usual, including a post here doesn’t mean we endorse it, or even agree with it. It’s just stuff that we’ve found noteworthy for one reason or another.

Have a great week!