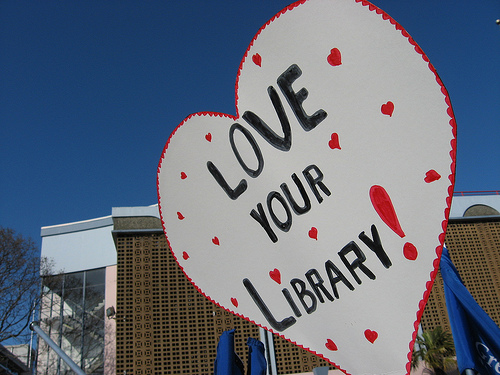 New feature: Are you writing in permanent marker?

What happens when a brilliant feminist blog gets deleted, or an online magazine disappears? The Women’s Library is ensuring that as many resources as possible leave a more permanent mark through the British Library Web Archive, Inderbir Bhullar explains

The Women’s Library has taken in and stored items relevant to many women’s campaigns, organisations and movements since the 1920s, whether that’s personal or organisational papers, the libraries of individuals or event flyers. These solid, tangible things are links to the past that people can leaf through and touch long after the events and the people themselves have passed.

While the protests that have made news across the world show demonstration and activism relies on people getting together to make their presences felt, much of the debate, discussion and dissemination upon which contemporary feminism relies happens online. Increasingly and meaningfully it appears to be the case that traditional networks and face-to-face communication are being supported by social networking and blogging.

The question pertinent to organisations such as The Women’s Library which are predicated on the notion of celebrating and recording women’s lives has faced is how to collect and record things as traditionally intangible and ephemeral as websites. In 2004, the British Library began its UK Web Archive as an attempt to provide a solution to “a potential ‘digital black hole'”.