Six years after Aerial, Kate Bush’s latest offering sees her continuing to write, perform and produce music that is out of this world. Debi Withers previews the release, equipped with a healthy appreciation for the ridiculous and a love of Bush’s work, tempered by a critical eye for some of the problems inherent within it 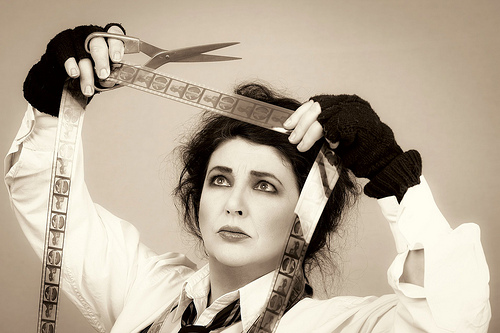 Kate Bush does not only create music, she creates the world. 50 Words for Snow is one of the many sonic multiverses Bush has imagined over an illustrious 33 year career that has seen her experiment, mutate, delight, annoy and amaze audiences with her skilful song craft and studio witchery.

50 Words for Snow is a slowed down, wintry wandering through Bush’s expansive imagination. It shows her to be in a confident mood, delivering seven songs stretched over a whopping 65 minutes. Her concept driven art could not be more out of step with the short attention span of our times. A clear warning that listeners harking after snappy, three minute pop songs with hooks and catchy choruses should stay away.

If, however, you are prepared to do the hard work and sit with the challenge 50 Words for Snow presents, you will be immensely rewarded. And the impact of listening to the album is immediate because of the lengthy journeys the songs take you on. The album demands your attention and, as ever with Bush, the devil is in the detail.