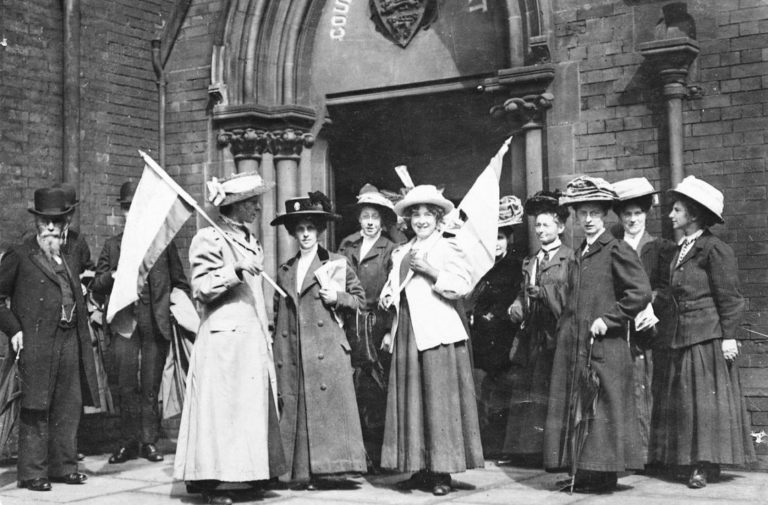 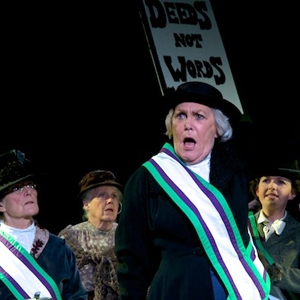 Hundreds of women are imprisoned in Holloway for fighting for the right to vote. Two women from two very different social classes meet while in jail and fall in love. Their continuing relationship outside unsettles everything and everyone around them, while oppression of the protesters becomes increasingly brutal.

1913 should not feel current – but it feels like today in Tower Theatre Company’s production of Her Naked Skin, by Rebecca Lenkiewicz.

Performed at the Bridewell Theatre, close to the site of the Occupy LSX, the on-stage protesters brandishing placards, smashing windows and resisting arrest only appear different to those on our evening news broadcasts due to their Edwardian dress and distinct lack of men among them.

MPs debate how to stop the protesters without making martyrs of them, they discuss how to stop the media from encouraging support such a cause. It is such familiar territory, the term suffragette could be substituted with any current nomenclature for protesters and the script would still be coherent.