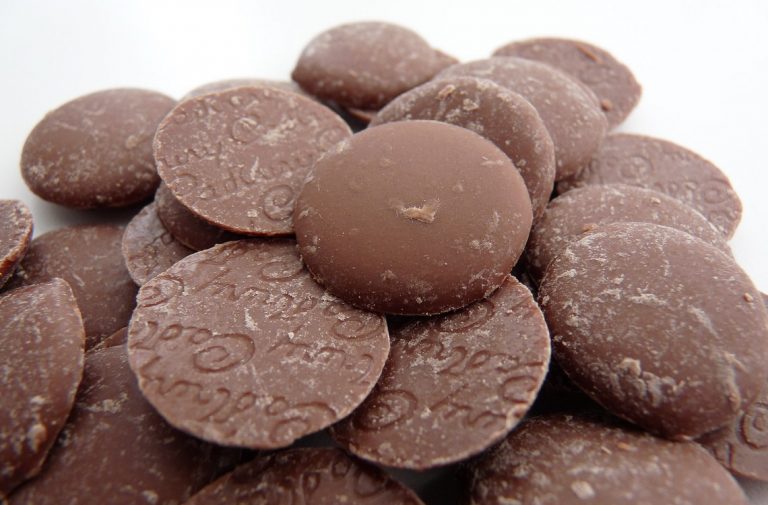 Happy New Year F-Worders! Here’s our first round-up of 2012. As usual, a link here doesn’t imply endorsement or agreement, and some links may be triggering. Let us know what you’ve been reading in comments.

An overview of Everyday Rape in the Caribbean, from the CODE RED Caribbean feminist collective.

Trailer for Me and My Bois, a project spotlighting masculine-centered people of colour on the US west coast (Black Feminism LIVES!).

This is Our Time? Liberian Women and Girls a Sobering Reminder at Nobel Festivities (FrontPage Africa).

Echidne of the Snakes marvels at the Vagisoft blanket.

No Ripcord magazine celebrates female musical achievements in 2011: Year of the Woman.

Girls “more resilient” than boys at school (The Guardian).

Helen Lewis Hasteley on what feminists should be focusing on in 2012 (New Statesman).

Why “Yes, But” Is the Wrong Response to Misogyny (Greta Christina).

Why are imams telling us about nail polish? (Guardian Cif Belief).

Perhaps Sweetie can actually be a force for change (Guardian CiF).

No Longer “Silent All These Years”: The Explosion of Young Adult Fiction and Its Impact on the Future Voices of Women (Feminine Things).