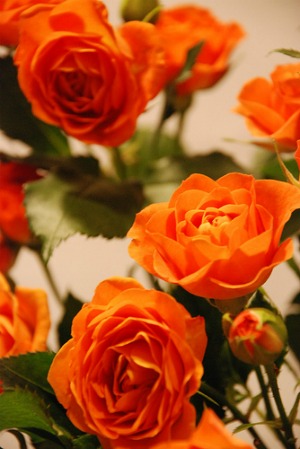 Welcome to this week’s round-up and open thread. The following are links that we have found that might interest you. If you have found anything that you think others will enjoy please add links in the comments section. As usual, please note that a link here doesn’t imply endorsement or agreement, and some links may be triggering.

Talk about it! It doesn’t always get lost in translation.(Time For Change campaign against mental health discrimination)

TRIGGER WARNING:Thugs attack lesbian, 16, on a bench (Times of Malta)

Transformation and Transcendence: The Power of Female Friendship (The Rumpus)

‘Infidelity plus’ – the new defence against murder(Guardian)

5 Tips for Those Raising Transgender Children (The Atlantic)

Unfair, unsafe and undignified: the treatment of women seeking asylum in the UK (opendemocracy.net)

Features and Distortions in the Daily Mail (Angry Mob)

Choose Your Caption: Niqab as Illustrative of, Well, Everything (Muslimah Media Watch)

Look, Kitten, I Am Too A Feminist! Fauxminism and Men (lawsonry.com)

Women as Entertainment in the SEO Industry (Jane Copland)

Can We Choose to Move Forward on Reproductive Justice? And How? (On the Issues Magazine)

Op-ed: The T-Word Hasn’t Changed, We Have (The Advocate)

Investing in education of women, girls is the smart thing to do for national economies and global stability (Through ForbesWoman)

Why I orgasmed in an MRI scanner (CNN Health)

White Women’s Rage: 5 Thoughts on Why Jan Brewer Should Keep Her Fingers to Herself (The Crunk Feminist Collective)

“What gender is the voice of God?”Trailer Voice-Over Work Scarce for Women (New York Times)

End this cruel punishment of victims of domestic violence (Mirror)

Serial domestic abusers should not be hidden (Guardian)

Image by Greg Timm, shared under a Creative Commons License