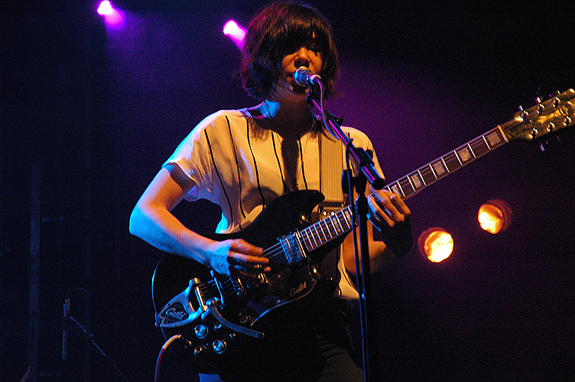 Wild Flag had a busy start to this year, continuing their UK tour, then heading to Paris, Cologne, Amsterdam, Hamburg and Berlin. They’re currently taking a break from the tour before they pick things up again in Perth, Australia next month. Along with this, Carrie Brownstein’s comedy sketch show Portlandia (with Saturday Night Live cast member Fred Armison) is attracting attention around the world so there have been a few articles about that this week.

Following on from Sophie Mayer’s recent appraisal of Wild Flag’s self-titled album that came out last Autumn, Lydia Harris headed over to a gig of theirs at the Electric Ballroom in Camden and found the band to be a great example of women who know how to rock:

I wish we were past the point where a woman really knowing how to play guitar is subversive, but we’re not. And a woman who knows she’s good is even more controversial. A photograph of Carrie Brownstein taken at any point during the show would have a produced an iconic rock ‘n’ roll image. Wild Flag may not wear their political convictions on their sleeves as they did in their previous bands but anybody looking for some inspiration wouldn’t need to look hard at one of their shows. If anybody has ever told you that women can’t play drums, aren’t real guitar players or simply aren’t as cool as Iggy Pop or Jim Morrison, take them to a Wild Flag show. 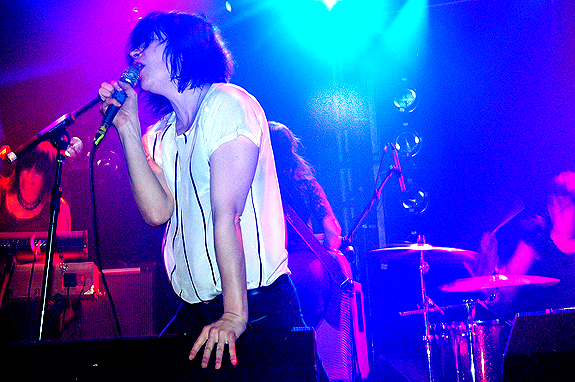 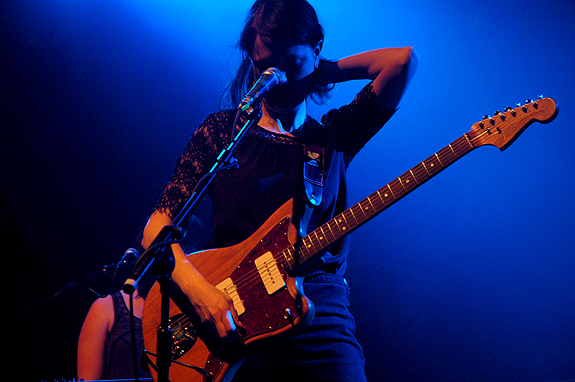