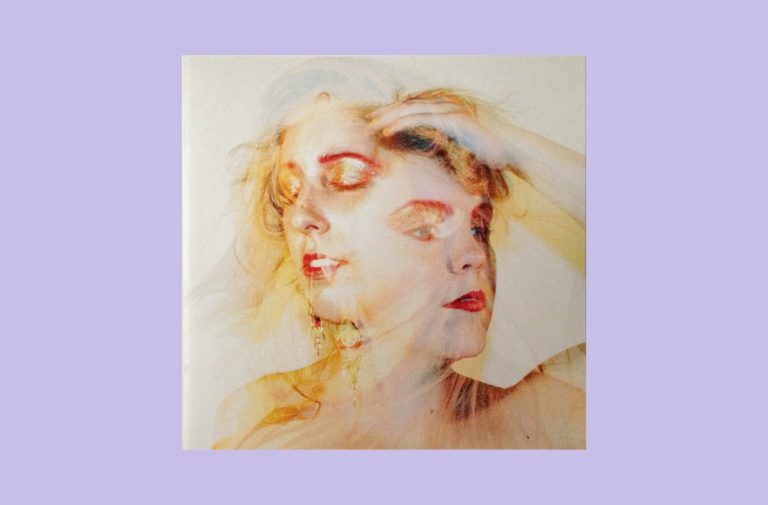 If you like the atmospheric and shoegazey dream pop of Texan all-woman duo Boy Friend, you might be interested in checking out Cazz Blase‘s review of Egyptian Wrinkle and quickfire interview to find out about the group’s musical inspirations and plans. Here’s a snippet:

“Christa Palazzolo and Sarah Brown have collaborated on several projects together in their 15 year friendship. They formed Boy Friend in 2010 while going through the breakup of their previous band Sleep ₀₀ Over and their debut EP, Lovedropper was released in spring 2011. Given that Boy Friend formed from the ashes of the Sleep ₀₀ Over, now rejuvenated , it would be fair to ask if the absolute heartbreak that laces through this debut album stems from circumstances musical as much as personal.

Writing about Sleep ₀₀ Over, The Guardian‘s Paul Lester has remarked that they could be the soundtrack to Carrie’s breakdown” and it would be fair to say that the current lineup of Sleep ₀₀ Over appear to be making a more densely textured, and possibly more sinister, series of soundscapes than their younger sibling. As far as Boy Friend are concerned, Lester sang their praises whilst also wondering what on earth it is that has happened in their young lives to make them make music like this.“

If you can make it to London during the first May Bank Holiday, you can catch Boy Friend at Camden Crawl 2012. This is their first time playing in the UK.

In other news for the group, I’ve just discovered that the vinyl edition of Egyptian Wrinkle includes this rather excellent take on The Cars’ 1980s classic ‘Drive’:

Press picture supplied by WorkIt Media. This shows a golden-tinged merging of images of Christa and Sarah against a white background.