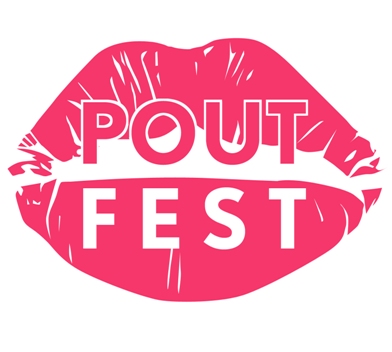 Presented by Peccadillo Pictures, this year’s POUT film festival is proud to bring you an eclectic mix of quality LGBT and queer-friendly movies.

The festival screenings will take place in London’s Apollo Piccadilly Cinema on Regent Street from Thursday 21 to Saturday 23 June and then the 2012 POUTFest tour will run from July to October at independent cinemas across the country.

You can use this contact form to request the festival films for your local cinema.

Two of the films featured (Stud Life and Circumstance) were shown during this year’s London Lesbian and Gay Film Festival while four others are UK premieres.

For your chance to win a pair of tickets for the screening of Circumstance on Friday at 7PM, please email me (ania.ostrowska[at]thefword.org.uk) by Thursday noon with the answer to the following question in the subject line:

Who is the director of Stud Life?

If you’re not lucky this time, you can get your tickets for London screenings here.