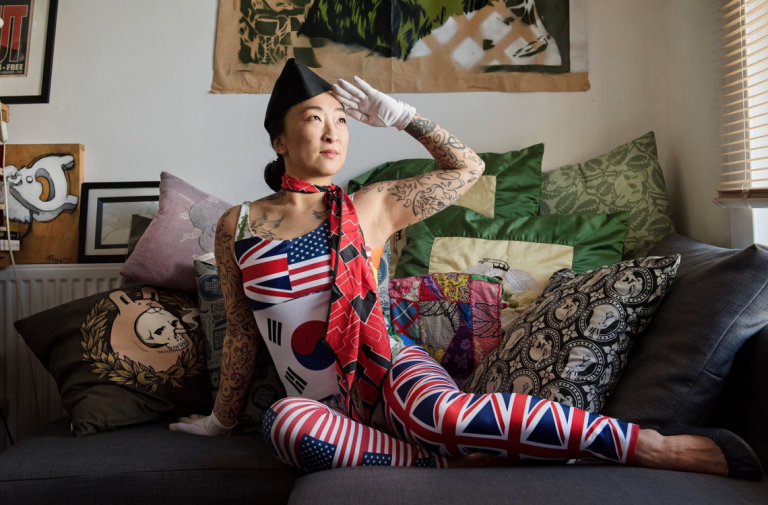 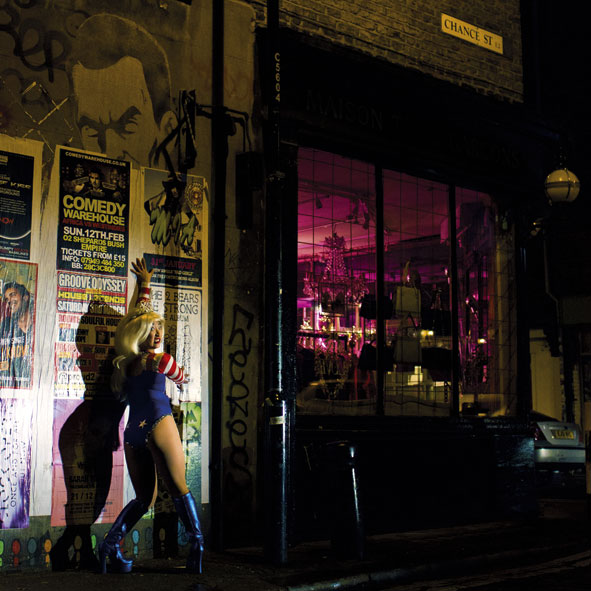 As a baby, I was adopted from South Korea and went to a small US city just north of Seattle. My environment consisted of a mainly white community. My family was white, except for my sister who was also adopted from Korea two years earlier. Save for seeing immigrants/refugees from south east Asia (the Vietnam War left the West Coast the first port for people fleeing the war’s ravages and aftermath), there wasn’t what anyone could call “racial diversity”. I was happy growing up but, on reflection, there were unique experiences and feelings I contended with due to “looking” Korean but feeling no different from people around me. There’s a term for us: “Bananas” (yellow on the outside, white inside).

Like many, I don’t think about ethnicity until I’m reminded. These reminders often come in the form of being initially asked where I’m from. This doesn’t happen to most white or black counterparts without foreign accents. As one of few minority students in school, I was always reminded of being Korean on Martin Luther King Day. As such, we had to participate significantly to highlight our racial equality. It didn’t feel equal though because they singled me out, making me think of differences between myself and the rest of the student body.

Being treated like a doll, due to being the height of someone (a Caucasian someone) younger, sometimes left me feeling humiliated. My Mom would take us shopping for school clothes and I was always flummoxed by being unable to fit into ready-to-wear trousers because my thighs were too “fat”; it really stuck with me. If only I had known that I was, and continue to be, as physically average in looks and size as any Korean person. (Sadly, the only Korean around was my taller, much thinner sister.) I thought I was fat by the time I was five. All hopes of modelling dashed so soon! *sniff*… As I got older, teen mags addressed putting eyeshadow in the fold of the eye – Oh shit, I didn’t have one! How would I apply eyeshadow without a bloody fold!?

Accepting I didn’t have an epicanthic eyelid fold and never would (mind you, many Korean people (women?) get this “problem” “fixed” surgically), meant I could properly apply eyeshadow to an extent, readying myself for the land of puberty and sexual attraction. From then on, this Korean gal’s world of sex and attraction has been synonymous with ‘Yellow Fever’ – Men who fetishise and/or are particularly attracted to East Asian women.

In my humble opinion, the Madame Butterfly legacy of romanticised portrayals of Asian Women and US Military Men can be held responsible. In my hereditary part of the globe, this pervasive cliché has translated into websites, along with books and DVDs with titles such as “How to Attract Asian Women”. The western world often portrays and views East Asian women as submissive, self sacrificing, diminutive, well-groomed and loyal. Yellow Fever victims get extra points if we don’t speak English well or at all, double points if geisha-trained and triple points if we have an extra small pussy but REALLY like white cock. With Yellow Fever, it doesn’t really matter which country we’re from because “we” have to engage in conversations starting “Hello (in assumed native tongue)”, “Hey, I dated someone from (insert any Far Eastern country)” and “Wow, you’re from such and such a place in the orient, my brother is married to a Vietnamese woman.” Or “I just love Oriental/Asian women. They’re so pretty.” I particularly like it when men are surprised I speak English well after it’s obvious I have a strong North American accent. I want to scream “Me so horny you know the language of a country 1000 miles from where I was born! Me sucky sucky? Go fuck yourself!” Sometimes I actually react in such a way but it’s usually too much trouble. Often I just correct them saying I like food from the country they assumed I was from. Yellow fever has certainly made me a better judge of character when choosing partners and vigilant in defying stereotypes.

These experiences have made me more sympathetic and aware and my daily life an anthropological excursion. I like my body now I’ve come to accept that it’s Korean. I enjoy playing with body modification, creating my own kind of skin hue with tattoos. I sometimes think I’ll be the last Korean woman without cosmetic surgery or major complexes about “pretty” being prioritised in the path to self-worth and success.

Essentially, when I’m “peeled” back I’m not a “Banana”. Ultimately, I’ll never be white on the inside because my experiences of being treated as someone who physically looks Korean will always colour (no pun intended) my personality in ways that my white friends will never know.

Fancy Chance (AKA Veronica Thompson) made her way to the UK via Korea and the US to become Alternative Miss World 2009. Having performed at various places throughout the States and Europe, she is appearing in ‘I Love You, But We Only Have 14 Minutes To Save The Earth’, a “happy dose of queer cabaret”, live art and film conceived by director Nathan Evans serving up “serious subjects such as ecology, spirituality and politics with a shot of anarchic humour and a dash of radical glamour”.

Feature image by Linda Nyland. Pictures of Fancy Chance in the text © Justin David, supplied by A B S T R A K T.