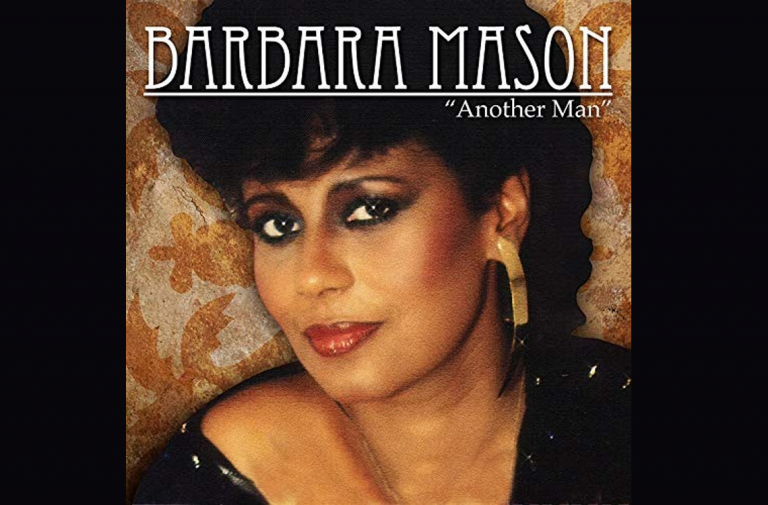 Song of the day: Barbara Mason – Another Man 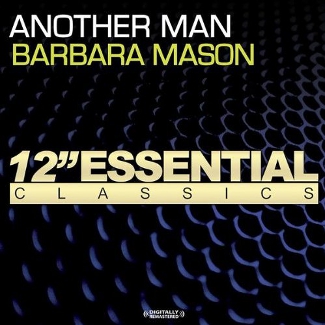 Accomplished songwriter and soul singer Barbara Mason is probably best known for her self-penned 1965 hit ‘Yes, I’m Ready’ but it is the frank and sometimes caustic songs about infidelity she released during the 1970s and 1980s that are arguably her most interesting. Notably ‘From His Woman to You’ is a response to Shirley Brown’s ‘Woman to Woman’. Here, Shirley’s respectful but firm request for Barbara to leave her man alone is met with indignance but also the observation that it “seems to me that you’re doing too much for the man”. The later release ‘I am Your Woman and She is Your Wife‘ continues in a similar vein but this time directs its message to a man with “too many women”.

Meanwhile, ‘Shackin’ up‘ is a lament about judgmental gossips (“guess it would be alright if we were married…”). There is a recurring theme in a selection of Mason’s songs about being “without the papers”, be that as “the other woman” in an affair or – as could be the case in ‘Shackin’ Up’ – simply enjoying love without the commitment of marriage (“If we ever want our freedom, we don’t have to pay to be free”).

‘Another Man’ was released as a follow-up song to 1981’s ‘She’s Got Papers (But I Got the Man), a piece with a far nastier tone than the previous tracks that serves as a straight up diss of the woman married to her love interest. The follow-up reveals a new player in the drama: another man. There is an awareness in Barbara’s tone about the irony of now having to share the man she “took”. However, this is unfortunately coupled with some pretty blatant homophobia and gay stereotyping in the lyrics, as she lambasts her man for his apparent “strangeness” and talks about some of his behaviour in a mocking fashion. (This is made even worse by the pseudo-scary synths during parts of the story.)

Despite this, some YouTube commenters have taken the view that the song still contains a socially significant message about the “downlow” movement, adding that men who “fake the funk” should come out the closet. However, this consideration obviously doesn’t excuse the derogatory attitude expressed in the song. After all, it’s attitudes like that that make it hard to come out in the first place!

Interestingly, another chapter was added to the saga in the form of an answer song from Tout Sweet called ‘Another Man is Twice as Nice’. Here, Barbara’s lover does little to bust the stereotypes she set up but replys to her angry message on his own terms and with humour (“Honey, you stole a man but you wound up with two!”). Some of the lyrics are problematic in their own way but the tone is loving, as he assures Barbara that:

“Another man is sharing your life

Another man whose love is divine

Another man is loving me too

Another man won’t take me from you“

The song ends on a polyamorous note, with Tout Sweet adding:

…Do you know what?

He’s got a lady too

And I already know she’s crazy about you.“

The featured image shows the 12″ cover of ‘Another Man’ by Barbara Mason. This is a head and shoulders shot of Barbara wearing a black off the shoulder top and large gold earrings.

The first picture in the body of the post shows a plain black textured 12 Inch Classics reissue of Barbara Mason’s ‘Another Man’.

The first YouTube clip shows a bright pink screen with the words “barbara mason” and (below) “another man” overlaid in white. This image is replaced at 0.09 by a close-up shot of Barbara Mason’s ‘Another Man’ on 12 inch vinyl without the sleeve. It has a grey West End label on it and the track listing is shown as 1. Another Man (vocal) 6.56 and 2. Another Man (short version) 3.47. Both tracks are credited to Butch Ingram.

The second YouTube clip shows a close up shot of Tout Sweet’s ‘Another Man is Twice as Nice’ on vinyl in a black cut-out sleeve. It has a white Buzz Records label.