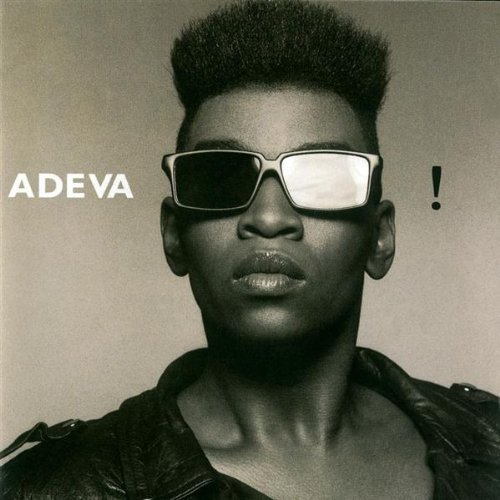 Welcome to this week’s round-up of the articles and blog pieces we’ve been reading over the past week but didn’t get around to covering in detail on the blog. Please feel free to add relevant links or comment!

NB: Round-up posts contain links to external websites and blogs with comment threads and other material that we have no control over. Along with this, we don’t always agree with every viewpoint expressed in the items or the sites containing them. As with actual F-Word content, none of the views expressed reflect any “official view from The F Word” because not all contributors to the site will necessarily hold the same opinions on the topics.

It happened to me: I took my sexual assailant to court and he walked free (XOJane)

The Greatest Pirate Who Ever Lived (The World of Chinese)

Revealed: the scale of sexual abuse by police officers (The Guardian)

Justice for Sweden and Assange (The Korea Herald)

No, I don’t have sickle cell and I’m not pregnant: Why the NHS sucks for women of colour (Black Feminists Manchester)

These Tory women are narcissists, not feminists (Tanya Gold at The Guardian)

The Life and Times of Stella Browne: Feminist and Free Spirit (LSE online)

Yasmin Alibhai-Brown on Fifty Shades of Grey: Do women really want to be so submissive? (The Independent)

Rounding off with a video, here’s Adeva taking on the soul classic ‘Respect’ in 1989 and turning it into something different:

Addendum: Youtube clip shows Adeva and backing performing on a large black set with white lights, smoke and a white sign with “ADEVA!” written in large black lettering behind them. Adeva is wearing an orange hardhat, dark glasses, leather jacket and black jeans with a toolbelt. She is holding a hammer.

Watch this space for the forthcoming Song of the Day series from Cazz and myself!