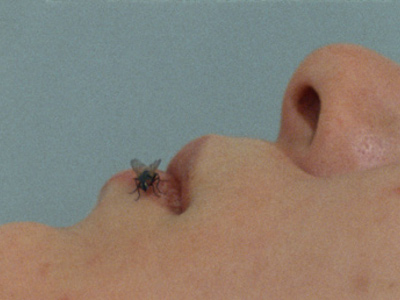 An exhibition of Yoko Ono’s work is showing at the Serpentine Gallery as part of the London 2012 Festival. Joanne Matthews found it a little superficial

It might seem like the whole world has become obsessed with sport over the past few weeks, as those of us who have never so much as held a badminton racket become experts in the subtler rules of the game and people who wouldn’t know which way round to hold an oar bellow in excitement as their team races towards the finishing line. However, as well as making a lot of people more interested in athletics, the Olympic and Paralympic Games are also having a cultural effect, in the form of the London 2012 Festival.

There are over 12,000 events and performances happening across the UK in celebration of the Games. One of these is an exhibition of Yoko Ono’s work, at the Serpentine Gallery until 9 September.

Joanne went to the exhibition, TO THE LIGHT, and took in the art, which includes mounds of earth from different countries, a maze with transparent walls, and her seminal performance work ‘Cut Piece’. But how do the newer pieces compare to Ono’s radical performance art in the 1960s?