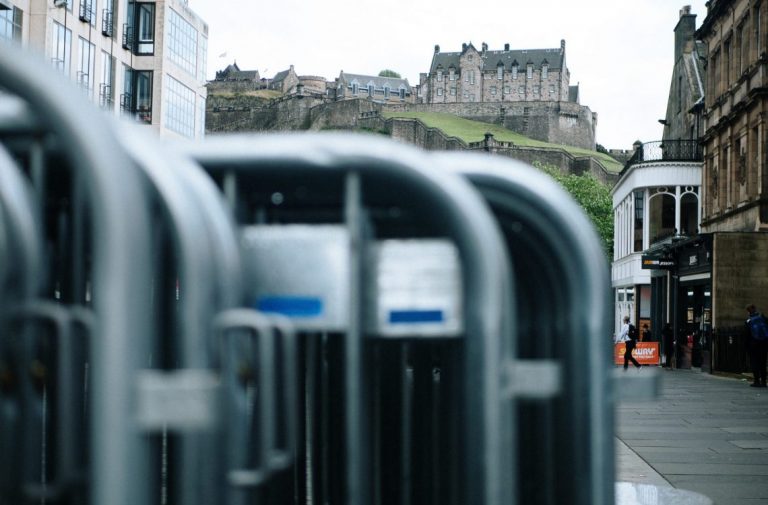 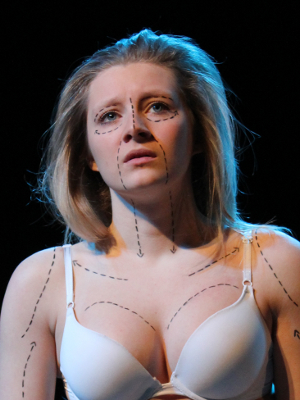 The largest arts festival in the world draws to a close. The F-Word reviews shows about plastic surgery, illegal immigration and life in a woman’s prison, amongst others

It’s the end of August, and that means it’s also the end of the Edinburgh Fringe Festival. We’ve been reviewing shows all month; with thousands of productions to see, it’s been hard to decide which ones will be most relevant to readers of The F-Word, but the breadth of topics covered demonstrate how relevant feminism is across many topics and walks of life.

Just look at this week’s round-up of reviews. Juana in a Million, a one-woman show about the experience of a Mexican immigrant in the UK, shows “the everyday misery, mundane existence and casual threat faced by women made vulnerable through having to live invisibly in a hostile world,” according to Cathy Hornby. Alyson Macdonald reviewed Cleansed, a play about a young woman sent to the Magdalene Laundries for “moral education” after being caught kissing a man. There’s also a review of Tissue (pictured) from Zowie Victoria Nugent, an “emotional mix of a story” following a young woman who is diagnosed with breast cancer.