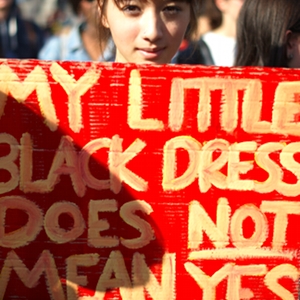 Hello and welcome to this week’s round-up! It’s an exciting collection of interesting things. Standard disclaimer: linking does not apply complete agreement, or endorsement.

All photos in this round-up are from the London Slutwalk this weekend, and they are by Hanna Thomas and used with permission.

Is it better to be plain than beautiful? – The Guardian

10 distinguished Latinas in academia to honour this month – Online Colleges

Pinkification of the internet, for dummies – Free Thought Blogs

The hate crime map of England and Wales – The Guardian

Slutwalk: thoughts from the founder – Awesome Women of Twitter 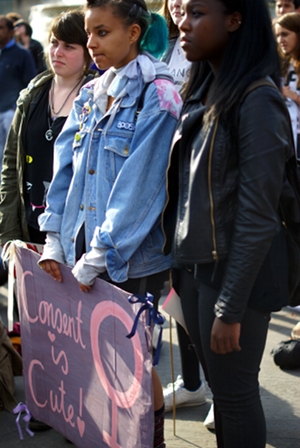 Major news org wants to know how I lost my baby weight (hint: having a preemie helped) – Jessica Valenti

Does God fit into the punishment of Sarah Catt? – The Guardian 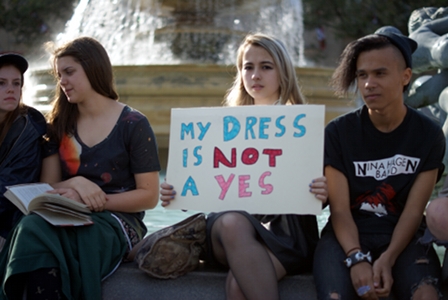 Sex toys and social enterprise: the perfect match? – The Guardian

A letter from a scared actress – Neil Gaiman