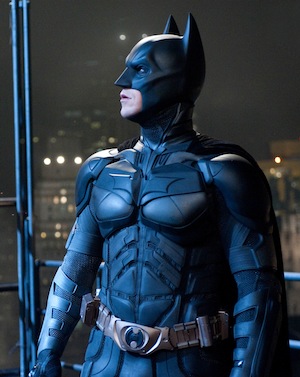 About a year ago a post from Social Justice League blog went viral (and gets new comments until today!). It is titled ‘How to be a fan of problematic things’ and does exactly what it says on the tin, in a vigorous and uncompromising style of Rachael, one of the contributors.

Rachael remarks matter-of-factly that “most texts [understood broadly so also as “films” or “songs” or “computer games” – AO] have some problematic elements in them, because they’re produced by humans, who are well-known to be imperfect.” Each of us everyday negotiates our own boundaries of liking “problematic” cultural products: loving some of them them blindly; accepting only parts of the others; rejecting yet others completely.

The central claim of the post is that indeed, one can be a fan of certain problematic things and still be OK, both with oneself and defending one’s position to like-minded but perhaps more strict friends.

“Firstly, acknowledge that the thing you like is problematic and do not attempt to make excuses for it”, urges Rachael. This is precisely the path taken by our new contributor Anna Kessler who decided to take a close look at the representation of women in the films by one of her favourite directors, Christopher Nolan (of the new Batman Trilogy fame). Anna writes:

“Christopher Nolan is a great analyst of the “human soul” and the forces that drive men to go to the extremes of either horror or grandeur. This is why I love his work so much in the first place: how he deals with male characters’ psychology is tremendous. These men are always complex, tortured, torn between good and evil, frantically mad or in a breathless search for justice. The subtleties and intricacies of their many layers can only be commended.

Who did not admire the way Nolan constructed Joker’s madness in The Dark Knight? Angier’s spiralling obsession to crush his rival in The Prestige? Leonard’s extreme determination to find his wife’s killer despite his terrible condition in Memento? Not to mention Batman’s ethical dilemmas, his heroic stands, his inner demons. I could go on forever, but it is clear that even though he has only made seven movies, Nolan can already be qualified as one of the greatest character writers of our time. Wait – I mean one of the greatest male character writers of our time.

Because as soon as we turn to his female characters, we are quickly forced to admit that they are one-sided, one-dimensional, archetypal roles, with often no other purpose than to push the male hero in one direction or the other. They have no complexity or motivation…”