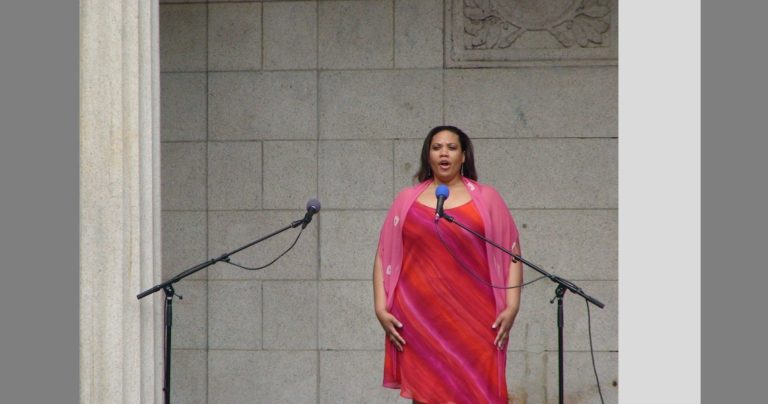 I thought it was going to be very easy to write about ‘Summertime‘; it is my all time favourite song anyway and I grew up listening to Janis Joplin’s version. I have read so much that has been written about the song, so why not write a feminist piece about it?

It turned out to be not that easy after all. What could I possibly say that hasn’t already been said?

It was composed by George Gershwin in 1935 for the opera Porgy and Bess. The lyrics were written by DuBose Heyward, who was the writer of the novel Porgy which the opera was based on (co-authored with Dorothy Heyward), although some attribute the lyrics to Ira Gershwin too. The earliest performance of the song came came from Abbie Mitchell, while the first recording showcased a version by Helen Jepson. Bob Crosby is credited as delivering the first cover by a jazz artist, with Billie Holiday’s interpretation achieving a hit in the US five months later in September 1936.

It’s difficult to choose a favourite version out of 25,000 covers but mine would be the ones by Janis Joplin, Louis Armstrong and Ella Fitzgerald, Billie Holliday, The Doors and, of course, the all-time classic aria (sung in the clip below by Kathleen Battle).

Despite loving ‘Summertime’, I’m admittedly not yet very familiar with Porgy and Bess. The opera deals with the issue of disability and the experiences of African Americans in the American South in the early 1900s. ‘Summertime’ offers a positive message in the midst of struggle and, in Porgy and Bess, it takes the form of a lullaby sung by the character Clara to her baby to soothe it from crying. This lullaby also acts as a consolation for Clara’s own troubles:

“It’s summer now, don’t worry, things will get better, change is coming, close your eyes and dream for better times.”

There is a similar resonance in Janis Joplin’s 1964 cover. These were difficult times for the Civil Rights Movement but there was hope that things would finally change.

It is impossible for all 25,000 covers of this song to convey exactly the same meaning. It has surely come to say something different to each of those of us who love it. I personally find a feminist touch in it, especially now that feminism seems to attract a lot of criticism. (These perceptions are sadly common in Greek society and, during some discussions I’ve had with friends and family, I’ve been surprised to see a similar pattern: “I am not a feminist (period)”; “Feminism is to be blamed for women’s situation these days”; “I take equality for granted and that’s why I am not a feminist”.) I think there was a time of calm for a lot of feminists, where we mainly focused on what the movement had achieved. However, like summer, times of calm with seemingly less things to be bothered about always come to an end. Indeed, there is still much to be done.

It’s easy to take positive developments for granted but I believe we’ve come to a point where we need to revisit feminism and not give up the fight. As the song points out, it’s time to “spread (y)our wings and take to the sky”.

I don’t know if Gershwin and Heyward intended for ‘Summertime’ to have any feminist message as such but I’d say the lyrics are so powerful that they can be interpreted in various ways without having to look at the whole opera to understand them. ‘Summertime’ has an ability to speak to listeners, make us dream for a better future and prompt us to want to play an active part in that.

So close your eyes, turn up the volume and dream while listening to one of the 25,000 versions…

Marianna Karakoulaki is a feminist, atheist, leftist, and aspiring writer. She is also an editor at The GW Post and Gender and Sexuality editor at e-International Relations.

Youtube description: Kathleen Battle and the Montréal Symphony Orchestra with conductor Charles Dutoit at a Gala concert in 1994.