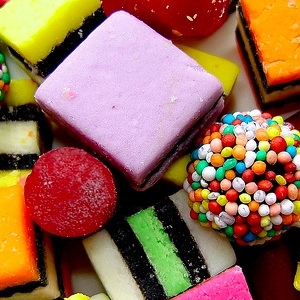 A day late and a dollar short, but here is our regular round-up of what’s interesting and provocative. As ever, linking does not imply endorsement.

Feminism is dead and it’s probably your fault – The Frisky

Whose archive? Whose history? The Women’s Library and Ruskin College, Oxford – Hilda Keen

Wonder women and other women – Education for Choice 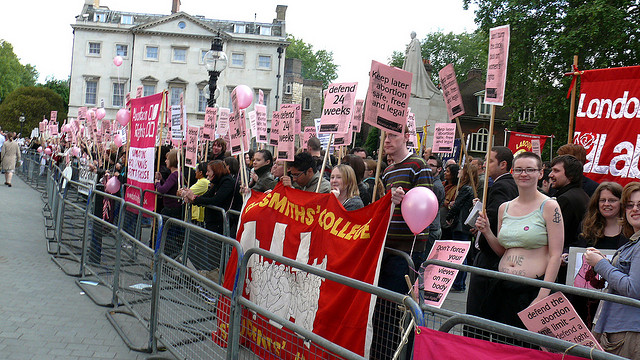 The End of Men: And the Rise of Women by Hanna Rosin – review – The Guardian

‘The dream I hope and strive for’ – Women for Refugee Women

Because fucked is a feminist issue – Bottomfacedotcom

No way through – Inside Housing

Child starved to death after benefits delay – Inside Housing

Liking young girls is not a preference, it’s a perversion – The Guardian

A story we covered back in January 2011, about the shocking backstory to a famous V-J-Day photo of a sailor kissing a nurse, has gone viral recently. This is Helen’s take. Here’s some analysis by Crates and Ribbons. And some more.

Too feeble for unisex? Try a lady product – The Guardian

What’s putting girls off A level physics? – The Guardian

Just the view of some ‘big fat bitch’? Body elitism and me – Circumlotory Musings

Fangirls, mean girls – and that grand pastime of calling each other “ugly sluts” – Feministe 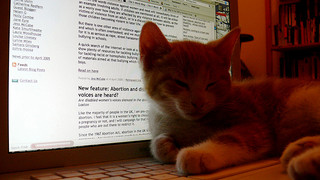 Rape and selective outrage in the feminist community – Tiger Beatdown

Colonised and coloniser, empire’s poison infects us all – The Guardian

And, last but not least, Ladies and Gentlemen, the Prime Minister of Australia kicking ass and taking names (mostly Tony Abbott’s).

Photo of allsorts by Sarah Macmillan and photo of feline F-Word reader by sizemore, all shared on Flickr under a Creative Commons license. Photo of one of the protests to defend the 24 week abortion time limit by me – it seems like we might need to dust off those signs from 2008.