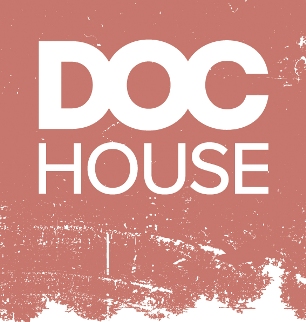 New review: Welcome to the World

In November DocHouse screened four (out of total eight) films from the Why Poverty? series. Why Poverty? is a project run by a non-profit organisation that combines documentaries, new media, old media and outreach to get millions of people talking about big issues.

One of the documentaries was Brian Hill’s 2012 Welcome to the World/ Four Born Every Minute, a lyrical, exhilarating and sometimes unsettling look at childbirth around the globe.

A tagline asks controversially: “Is it worse to be born poor than to die poor?”:

Every year 130 million babies are born. Their life chances are a lottery depending on where they are born.

In Europe, six babies per 1000 will die before their first birthday. In Africa, it’s 82. In America, 1 in 3 will grow up to be obese; in Cambodia, a child is more likely to become malnourished than go to high school. In Sierra Leone, one in eight mothers die in childbirth.

Recognising her white middle-class reasonably well-off privilege, our regular contributor Chrissy D reviews the documentary and finds it moving due to its simplicity in presenting the stories of three mothers from Cambodia, Sierra Leone and the US:

We say children are the future, and it is women carrying, pushing out and more often than not nurturing that future. Maternal health is an issue that is neglected worldwide, but the brutal implications of the ongoing inequality of poor women’s access to healthcare are mostly ignored in the Western mass media.

The film will be broadcast on BBC1 on Monday 19 November as Four Born Every Second.