Our weekly round-up post featuring the stories we missed or didn’t have time to cover. 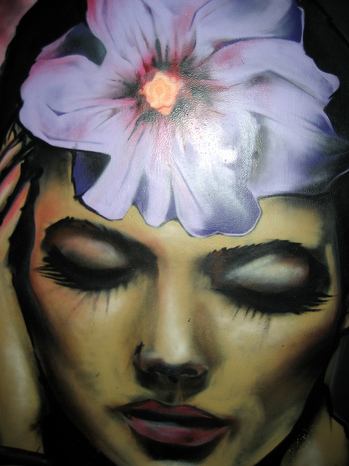 Here is your weekly summary of the stories we couldn’t write about this week.

We share things because they are interesting or thought-provoking, not necessarily because we agree with them.

Please remember that external links might not be safe spaces and could contain triggers.

And to end, a song from Kate Reid at Toronto Pride: Starvin’ Artists

[The image is a photograph of some spray-painted graffiti of a woman looking down with a lilac flower in her hair. It was taken by Adam Ross and is used under a Creative Commons Licence]