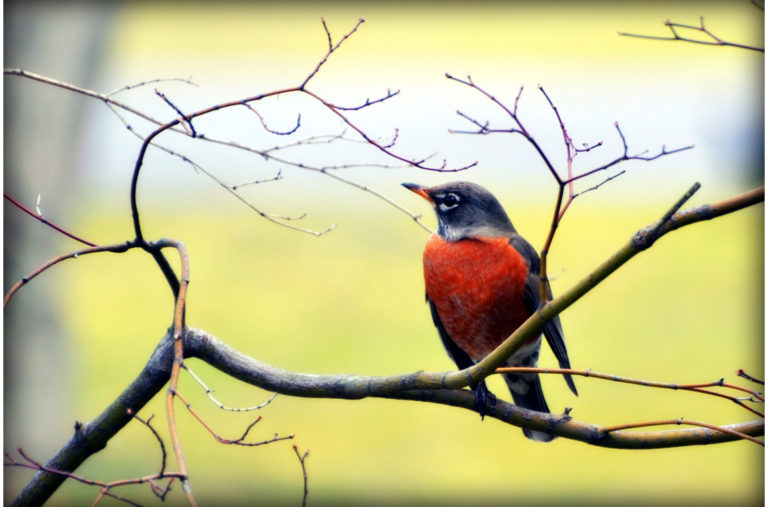 This year has seen the passing of several musicians and singers, including the disco legend Donna Summer, whose ‘Winter Melody‘ kicks off this Spotify winter playlist. Cazz wrote about the somewhat more liberatory ‘State of Independence’ back in July and, though ‘Winter Melody’ doesn’t manage to reach the spectacular heights of that particular song, it does make for a rather nice wistful winter track (albeit one where ‘winter’ is pretty much just a metaphor for the well-trodden ‘lost love’ theme).

This is followed by some post-disco dance-orientated tracks, including another one from Jessie Ware’s Devotion (I put ‘Running’ in this week’s round-up but couldn’t resist including ‘Sweet Talk’, as I really should have written about her this year) and Rene and Angela’s chilly-synthed boogie classic ‘I’ll be Good’.

As the playlist becomes more folky, there are songs from Laura Marling and Laura Gibson (who was featured at The F-Word twice this year).

Everything But the Girl’s ‘Come on Home‘ signals a shift towards strings, pianos and grandness in the playlist. Tracey Thorn pops up again later with ‘Snow‘, a beautifully delicate Randy Newman song (from Tinsel and Lights) that was released in 1967 by Claudine Longet: ‘Snow’. This is more wintry than Christmas-themed (as Tracey’s album title would suggest) but the track on the other side of the record was firmly on the novelty side of things. It turns out this was penned by Margo Guryan, who wrote ‘Sunday Mornin” by Spanky and Our Gang.

Those of you who are celebrating Christmas (or interested in novelty Christmas records!) can check out the second version of this playlist. As well as some slightly lesser-known seasonally themed tracks from Kurtis Blow, Tegan and Sara, Shonen Knife (though ‘Space Christmas‘ is not on Spotify and is better), Cyndi Lauper with The Hives and Zee Avi, there are also songs from Swing Out Sister and Tindersticks that aren’t explicitly about Christmas but seem to me to fit with that vibe nonetheless.

Whichever playlist you choose, I hope you enjoy it!

Picture of a Robin sitting on a bare branch by blmiers2, shared under a creative commons licence.

YouTube description: Still of the cover of Claudine Longet’s Love is Blue, showing three similar photos of Claudine walking in a field. Writing at the top in pastel pink and blue on white.