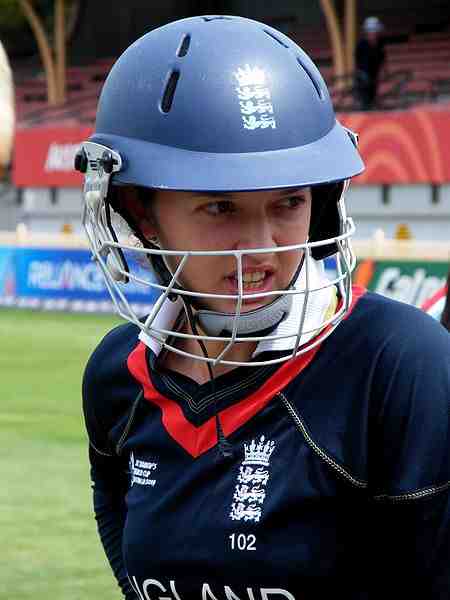 Reports suggest that England wicket-keeper Sarah Taylor is in talks to play for the men’s second XI at Sussex.

In an exclusive interview with Donald McRae, she’s said that she has an “informal agreement” with them that if they need a wicket-keeper at short notice over the summer, she will be called up.

She also paid tribute to England coach Mark Lane, who brokered the link-up, and to the MCC, who have also approached her to play for them later in the year. It’s a bit of a change of tune for the establishment, who weren’t keen on her or her international team-mate Holly Colvin playing alongside the men when as schoolgirls they were picked for the first team at Brighton College.

Women playing alongside men in cricket isn’t new – but to play at men’s county cricket level would be pioneering.

England travel to India later this week for the World Cup, where they will be defending their title.

I’m currently looking further into this story and will update when I have more information!