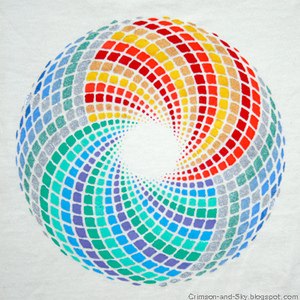 In continuation of the series of the best of 2012, today we will post the top 9 most read posts written in 2012.

1. ‘Speed Her Up, Slow Him Down’ – Durex finally solve humanity’s greatest sexual problem. Or not.

2. Ched Evans conviction: the vitriol after the verdict

4. Dennis Waterman: “It’s not hard for a woman to make a man hit her”

5. There’s nothing radical about transphobia

6. A problem that stubbornly refuses to budge

7. Why I didn’t report my rape (trigger warning)

8. Slut-shaming and victim-blaming: the journalist, the vicar and the politician #bbcqt

9. How to be a victim blamer

Come back tomorrow to find out the top 5 most read features of 2012!

The spiral design above has been titled “Sacred Geometry/ Torus”. It is used under the creative commons license thanks to Sarjana Sky.