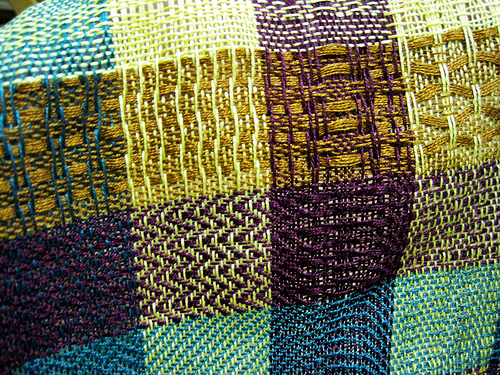 Several years ago, feminist activist Gita Sahgal left her role as head of Amnesty International’s gender unit following a dispute about AI’s partnership with Cageprisoners, an organisation founded by Guantanamo survivor Moazzam Begg. Gita Sahgal, whose statement I posted here, expressed concern that Begg, although a victim of humans rights violations, is nevertheless not a “human rights defender”; and that “the necessary defence of the torture standard has been inexcusably allied to the political legitimization of individuals and organisations belonging to the Islamic Right.”

There are a lot of thorny issues here, but, in particular, the citation of “the Islamic Right” and its conflict with feminism touched a lot of nerves.

Muslims face frightening bigotry in the UK. Some try to rationalise this by reference to gender equality and LGBTQ rights: witness the never-ending obsession with the niqab on the part of the Daily Mail, that well-known bastion of feminist thought and activism, or the EDL’s invocation of LGBTQ rights. Too many whitewash sexism and homophobia in “mainstream” British society, portraying them as importations from a “foreign” Muslim culture. (Never mind, for example, who leads the fight against same-sex marriage or that most Muslim MPs voted in favour of it.)

The characterisation of Muslims as the special agents of anti-feminism is wrong and dangerous. But does this mean right-wing Muslim fundamentalist movements don’t exist, or should not be addressed? The Algerian survivors of fundamentalist violence, who released a statement in support of Gita Sahgal, certainly don’t think so. As I argued at the time:

There are right-wing fundamentalist political movements trying to fly under the colours of a whole host of religions, and Islam is not somehow specially immune. A recognition of these many movements and the threats they represent to rights and equality, especially for women and sexual minorities among others, is (as I understand it, although obviously I don’t speak for them) precisely one of the bases for the existence of an organisation like Women Against Fundamentalism. Do you have any doubt of the existence of the Christian right, especially in the United States? There are also Hindu right-wing groups like Sri Ram Sena, who recently famously attacked women in a Mangalore pub. And yes, there are Islamist right-wing movements (for example, Jamaat e Islam), and some of them are transnational with a British presence.

If an organisation kept citing (say) Pat Robertson with approval, wouldn’t you waver in your belief of their commitment to universal human rights?

I’m writing about this again now because feminist writer Meredith Tax is about to launch Double Bind, a book about navigating the difficult territory these issues throw up for feminists:

Today on the left and in some academic circles, people responding to attacks on Muslim feminists in other countries are likely to be accused of reinforcing the “victim-savage-saviour” framework or preparing for the next US invasion. This puts anyone working with actual women’s human rights defenders in places like North Africa or Pakistan in an impossible situation. …

In a period of right wing attacks on Muslims – or people thought to be Muslims – how does one respond to human rights violations by the Muslim right without feeding hate campaigns?

When the US invokes the oppression of Muslim women to sanctify war, how do we practice feminist solidarity without strengthening Orientalism and neocolonialism?

When the US targets jihadis for assassination by drone, should human rights defenders worry about violations perpetrated by those same jihadis or focus on violations by the state?

What do we mean by the Muslim right? I define it as: “a range of transnational political movements that mobilize identity politics towards the goal of a theocratic state. …”

Instead of sanitizing and protecting the Muslim right in the name of fighting colonialism and imperialism, we propose a strategy of solidarity with actual popular movements of democrats, trade unionists, religious and sexual minorities and feminists struggling in the Global South against both neo-liberalism and religious fundamentalism.

The book is being launched at Toynbee Hall on Monday 11 February.

Image shows a woven pattern of cloth. Shared by Candice under a Creative Commons license.