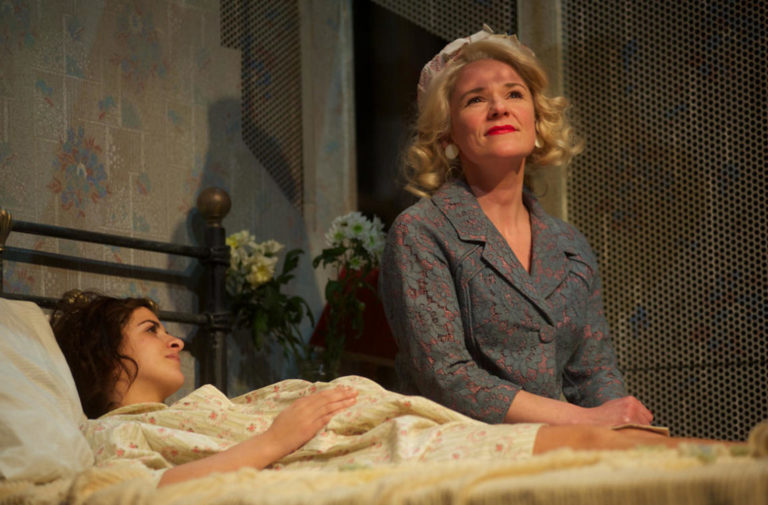 The play follows women scratching out a living in the middle of the last century, dealing with challenging circumstances and their own strained relationships. Helen struggles with alcoholism and can’t connect with her teenage daughter Jo, who fears, more than anything, turning into her mother. Rowena McIntosh notes how ahead of the curve some of the themes of the play were:

Shelagh Delaney was only 18 when she wrote A Taste of Honey. After having dropped out of school at 16 and worked her way through a handful of low paid jobs, she wrote the play in a matter of two weeks. With this in mind, whilst a dramatization of a storyline involving single mothers and teenage pregnancy is run of the mill soap opera material today, the play’s analysis of what it means to “be a woman” is remarkably insightful for the late 1950s.