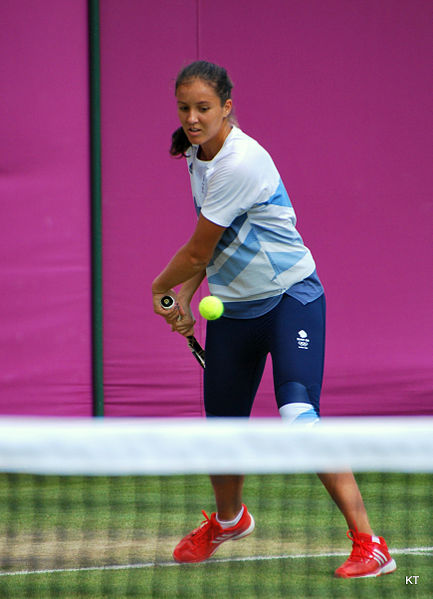 Please do use the comments to share more links or let us know what’s been on your mind this past week.

As with every week, please use your discretion when clicking on links – inclusion in the round up doesn’t imply agreement or disagreement with the content, and some content may be triggering.

Children’s books and segregation in the workplace (Sociological Images)

Where from? Where now? Exploring women’s homelessness

The list of shame: MPs who voted against Equal Marriage (Liberal Conspiracy)

Female genital mutilation – where does it happen?

Optimism to end cutting for the next generation (LSE)

If Consent Was Really That Hard, Whiny Dudes Would Fail At Every Aspect of Life (Pandagon)

Jemima Khan: ‘My journey with Julian Assange has taken me from ‘admiration to demoralisation’ (Independent)

Ladies, Can I Interest You In Architecture? (The Fox is Black)

Another Gove U-turn: Mary Seacole will remain on the Curriculum (Independent)

We Have a History, Too (The Transadvocate)

Can I have some of your Pussy? (Rosie Fiore)

The Other 11 Doctors – Alternate History of Doctor Who (SciFind)

Popstars can be feminists, if we let them (That Pesky Feminist)