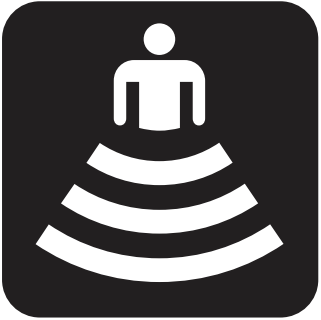 This week’s closing video is a live performance of “Gentleman Jack”, a song about Anne Lister, by O’Hooley & Tidow from their album The Fragile:

Image attribution and description: The image at the head of this post is called AmphitheaterNPS1; it is a public domain pictogram for an amphitheatre and was found at Wikimedia Commons.