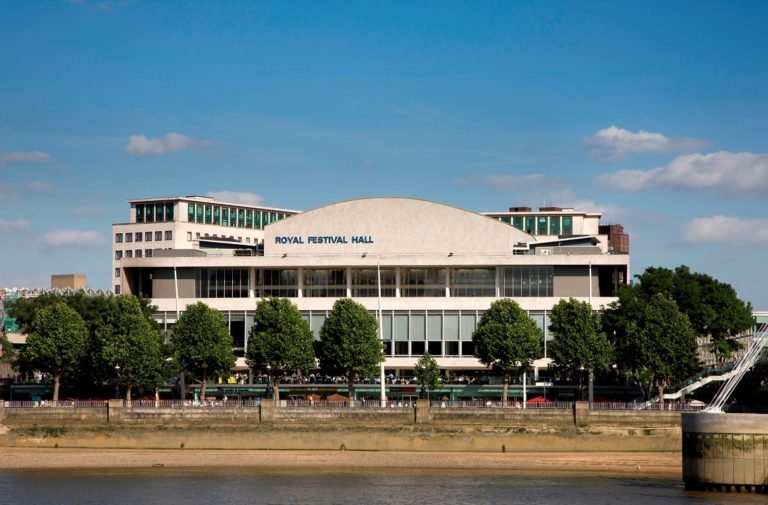 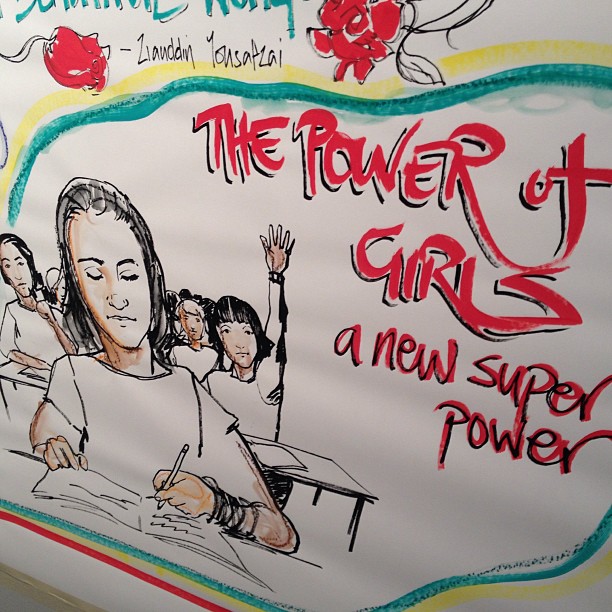 Last weekend saw the Southbank Centre full to the brim with attendees of its sell-out annual Women of the World festival.

So many events took place, all at the same time, I didn’t even make a dent in attending all the sessions I wanted to attend. Luckily, the social-media-savy WoWers have uploaded countless photos, videos and blog posts recording the three-day event.

This post is largely to just point you in that direction, should you be interested in watching Shami Chakrabarti and Jude Kelly lock horns with Jon Snow and Michael Kaufman, for example. Or Alice Walker and Pratibha Palmar in a Q&A, after the premiere of Pratibha’s film about Walker’s life. Or this panel on gender identity. Or the latest debates in African feminism. See what I mean about so much to choose from?

I also wrote about the inspiring self-defence taster course, which was both useful and revealing.

You can read all those posts by the various bloggers at WoW – including some other names familiar to F-Word readers – here.

Did you attend WoW? What did you think?

Feature photo by Morley von Sternberg and used with permission. Photo in the text by me, of a section of the visual minutes of the conference