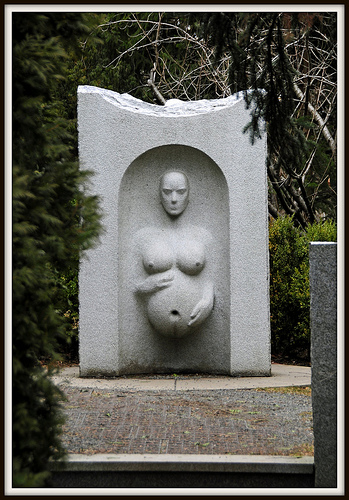 Recently, I read an article by science journalist Julia Belluz about the discrepancy in caesarean delivery.

You go into Starbucks, and order your preferred brew. What you get is what you expect: a tall, dark roast. The next day, you go into a different Starbucks location and place the same order. Though you gave your usual instructions and the only thing that changed was the address of the coffee shop, you get something wildly different.

She was making an analogy of ordering coffee with needing a caesarean. A study published in March this year cited the difference in caesarean rates around the United States. In some hospitals it was as low as seven % while in others it was as high as 70%.

What if, one neighborhood was made of non coffee drinkers (or women neeeding caesareans) and so therefore artificially fluctuates the numbers externally?

The researchers also looked into that. They narrowed the data down to only women who were of low-risk births. They still found a massive range anywhere between two to 36%.

This “unwarranted variation” occurs globally, even in the UK. Further, the variation goes beyond caesareans but also extends to mastectomies and hysterectomies. Mainly the variations from different hospitals point to differences in diagnosis. Some hospitals lean on the side of less surgery, other are more cautious. However the numbers demonstrate that erring on the side of caution and more surgery is not often in the best interests of the patient.

Thanks Tony Fischer Photography for the photo! The photo illustrates Viktor’s carving “Birth of the Messenger” in granite stone. The statue is of a pregnant woman set in stone. The water fountain spout is from her belly button.