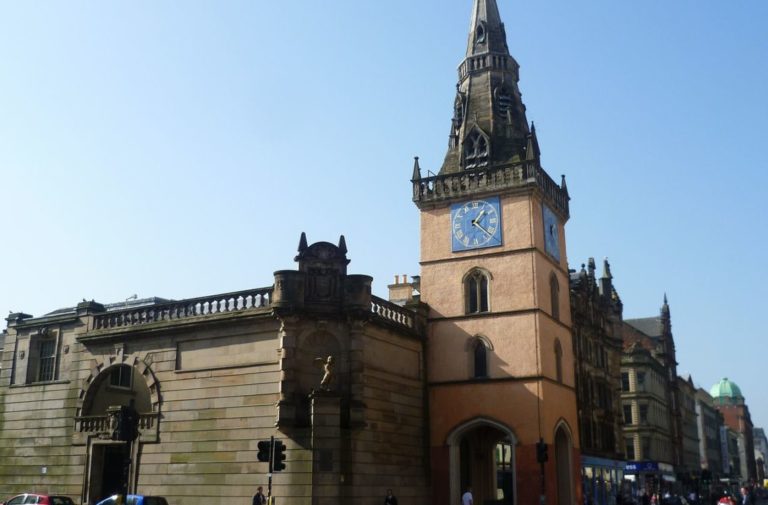 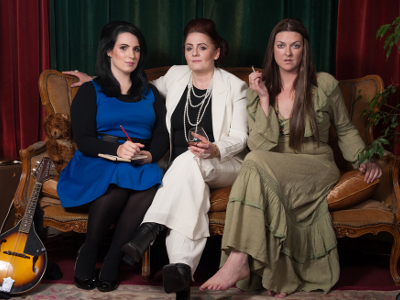 Viota tells the tale of three women, all incredibly different but brought together by chance, giving the audience a chance to see their interactions. At a time of real social and political change, their responses to progress are explored and questioned. However, Hazel Robertson found that the production was too ambitious, cramming a lot in unnecessarily.

The moon landing, second wave feminism, drugs and hippy culture form the backdrop to this turbulent play, which examines a claustrophobic triangular relationship among strong women. However, this is not a simple examination of culture clashes but a pile up of world viewpoints. Class, sexuality and political opinions battle fiercely and openly in this character driven drama

The feature image is shared under a Creative Commons licence.