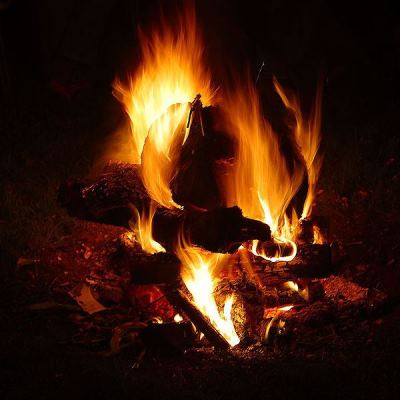 What with this endless cold and the implementation of a whole series of cuts and reforms that will increase inequality across the country, this first day of April has been pretty bleak. So allow me to warm your cockles (or, in many cases, fan the flames of your anger) with our list of links we found interesting or thought-provoking in the past week. As usual, linking does not imply endorsement of the content of the article or website in question.

Amanda Knox and Raffaele Sollecito to be tried again (Independent)

Fight flight and froo froo (Appy Families, on the gender socialisation of children)

What it’s like to have gay parents (Sash Mackinnon)

I processed my miscarriage by talking about it (Offbeat Families)

If I admit that ‘hating men’ is a thing, will you stop turning it into a self-fulfilling prophecy? (Jezebel)

Reddit: working hard to bury their reputation ever deeper in the slime (Pharyngula)

Thousands turn out for Bedroom Tax protests – but what happens next? (Vox Political)

In my twin sister’s rape, there were many victims (Washington Post)

Today in Rape History: Landsburg and “no physical damage” (ourfeministplayschool)

Just because it isn’t beating doesn’t mean it’s not domestic abuse (White Ribbon Campaign, on the welcome change to the legal definition of domestic abuse)

Farewell to the NHS, 1948-2013: a dear and trusted friend finally murdered by Tory ideologue (Independent)

Petition calling for Iain Duncan Smith to prove that he really can live on £53 a week – with over 65,000 signatures since this morning!