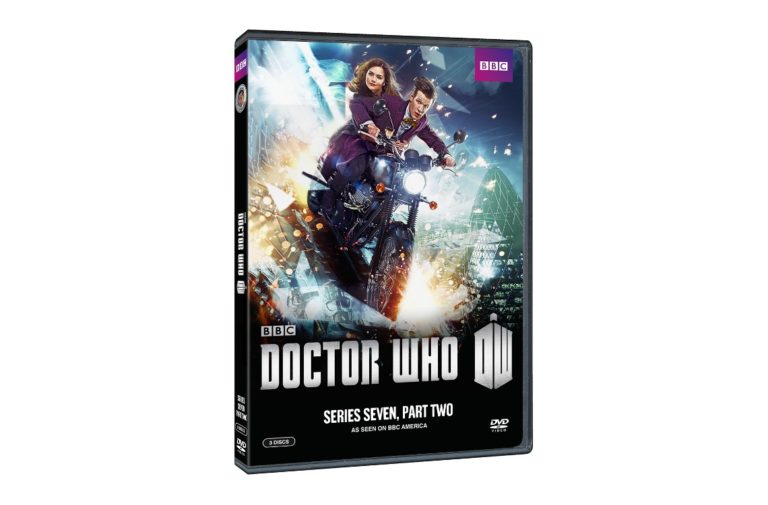 Clara Oswin/Oswald, the latest companion on Doctor Who and subject of Lucy Pegg‘s new review, has featured in plenty of Whovian feminist discussions online. These sit alongside more mainstream suggestions that she could be “the best companion ever” and a “feminist icon“.

Personally, I would tend to agree with Kristin King that the mystery surrounding Clara can make her seem rather generic. (I digress but the most recent episode, Journey to the Centre of the TARDIS may well be a case in point, with Clara being framed in a rather convenient fashion, as the Doctor does everything he can to save her. True, she’s sassy and engages in problem-solving while alone, rather than waiting around. However, it seems to me that she’s ultimately treated by the Doctor like a precious princess for him to throw his weight around over saving, albeit in a fairly bumbling fashion. The overall disregard he showed to the the crew of the outer space salvage ship seems to go along with this and I agree with Abigail Barefoot that the characterisation of the Van Baalen brothers was problematic in itself.)

The central question in Lucy’s review relates to whether Clara is set to stand out from the women in Steven Moffat‘s era of the show. Does the emphasis on her mothering skills, along with revelations about her childhood, mean she will follow a similar traditional trajectory to other companions? And will she fulfil the role of “strong character, female” Hope Dinsdale highlighted when she wrote about women on the programme back in 2011?

Here’s an excerpt from Lucy’s review: 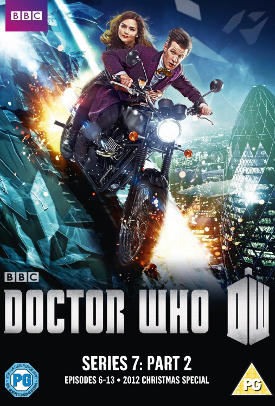 “…Clara’s role as a childminder to the Maitlands – an echo of Jenna Louise Coleman’s other mysterious portrayal of Clara in the Christmas Special (The Snowmen) – is one she appears to perform well. However, she did not willingly choose to be in this position and is not satisfied with it in the long term. She is trapped by circumstances within a role which perhaps fell to her as the only available woman after their mother’s death. It could be said that Victorian Clara from The Snowmen was in a similar situation, with her career of governess/barmaid being one of a very few opportunities available to most Victorian women. When the Doctor presses Clara on why she continues to help the Maitlands, telling her she doesn’t “really seem like a nanny”, she refuses to be defined by the role. She cares for the children because she is compassionate and knows what it is like to lose a mother, but that does not mean she will not take charge of her own future in the manner she desires. Whereas childcare and motherhood are what Amy Pond (Karen Gillan) very much wanted to attain, it is the life Clara has fallen into and which she strives to escape. She climbs aboard the TARDIS to get away from domestic duties, whereas Amy left it in order to pursue them.”

[Image description: This is the cover of the forthcoming Series seven: part two DVD. The Doctor looks windswept and anxious in purple as he rides a motorcycle in a flurry of shattered glass and flame at the wheels. Clara rides at the back, smiling at the camera. BBC logo on purple label in top left corner. “BBC DOCTOR WHO” and the TARDIS towards the bottom, with “SERIES 7: PART 2” below and “EPISODES 6-13 * 2012 CHRISTMAS SPECIAL” underneath that (all in white type). PG.]