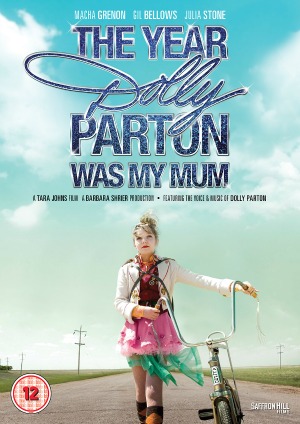 New review: The Year Dolly Parton Was My Mum and COMPETITION

Peccadillo Pictures have just released on DVD The Year Dolly Parton Was My Mum, 2011 feature debut by Canadian director Tara Johns. It is an endearing coming of age story about a little girl in search of her real mother, and herself, which stole the heart of one of The F-Word’s music editors Cazz Blase who reviews it for us.

Cazz was especially impressed with a skillful use of music, by Dolly Parton and others, to boost the film’s themes. Cazz writes as well:

“While it poses a lot of questions, The Year Dolly Parton Was My Mom is refreshingly short of answers. This is a film for which self discovery is an ongoing process and one not just limited to children. It’s a process that will take the characters longer than the film’s 95 minutes to complete and while Elizabeth may have made a start by the film’s end, it’s also clear that she recognises that what she has discovered is only the beginning.”

Peccadillo Pictures are offering two DVDs with the film to The F-Word readers. For your chance to win, please email your answer to the question below to ania.ostrowska[at]thefword.org.uk:

Dolly Parton is known for which genre of music?

I am waiting for your answers until Friday 12pm.