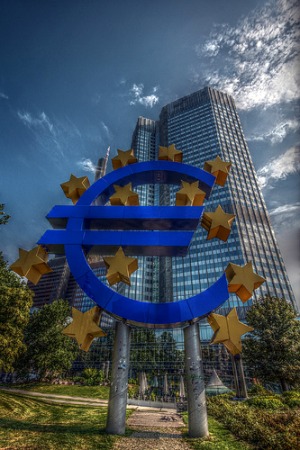 Trans women in feminism: nothing about us without us (Open Democracy)

Mothers and children lose out in benefit changes (Guardian)

Confidence as a skill: lessons from Diane Von Furstenberg(Forbes)

From the BBC: how not to eat healthily for £1 a day (Aethelread the Unread)

From welfare to wages, women fight back against the uncaring market(Guardian)

Why don’t men cover their faces? A Yemeni woman questions the unquestionable(Al Bawaba)

“Raped all over again”: treatment of rape victims by the media/press(The Rambling Girl)

I’m not a monster – I’m a mummy (Victoria Wright)

Domestic violence and mental illness: “I have honestly never felt so alone in my life” (New Statesman)

This is white privilege (No Comment) and the response

Little girls are better at designing superheros than you

Black, female and postgraduate: why I cannot be the only one(Guardian)

Pakistan’s women face battle for the right to vote(Guardian)

Photo shows the European Central Bank in Frankfurt Am Main in Germany with the Euro sign in the forground. Picture by Flickr member orkomedix, used under a Creative Commons License.