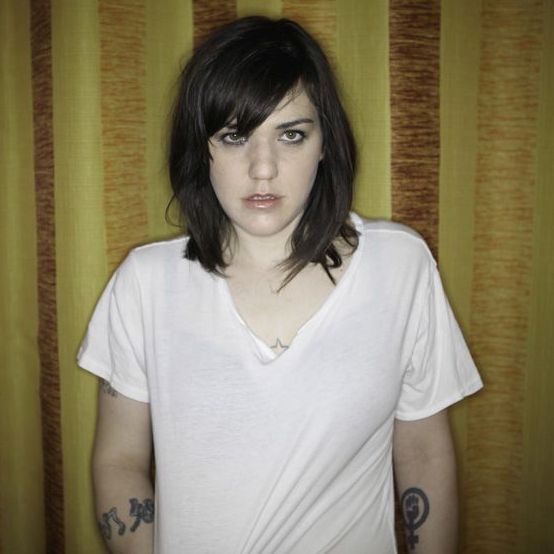 Trained violinist Emily Wells successfully merges hip-hop and classical to create a folktronic sound that is all her own. She has brought out seven albums since 1999, mostly on her own label. Cazz Blase has a listen to Mama, her first release in the UK

While Texan multi-instrumentalist, composer, producer and singer Emily Wells is no stranger to music fans and critics across the Atlantic, Mama is her debut album for the UK market. It is possible, especially if you’ve seen the recent psychological thriller Stoker, that you will have encountered her work. If your appetite has been whetted by ‘Becomes the Color’ (her contribution to the Stoker soundtrack) or the recent single ‘Passenger’, Mama provides a more detailed map to Wells’ work.

Wells is a classically trained violinist who also plays “drums, keys, beat machines and whatever else she can fit in her road case”. She makes intricate and textured songs that are not so much written as created.

A raspy southern gothic track, ‘Piece of It’, opens the album, which marries lovely strings with eerie Americana. The sound is polished, accomplished and minimal, with echoes of both Laura Veirs and Cat Power. She makes it sound easy.

Wells’ acknowledged debt to hip hop is evident on ‘Dirty Sneakers and Underwear’, which sounds more like Beck circa Odelay or early Luscious Jackson. The pretty strings that float in and out of the track give it a breezy, summery sound, whereas the clattering drums that emerge as the song transmutes into a bleary soundscape are innovative and evocative of the rattling of sticks on metal dustbins…

Head and shoulders shot of Emily Wells standing in front of a beige curtain with a mix of faded brown vertical stripes. She is looking straight at the camera (unsmiling). A tattoo of the feminist fist/female symbol can be seen at the bottom of her right arm, while the full detail of the ones on her left arm can’t be seen clearly. The top of a star tattoo can be seen on her chest, just above the line of her plain white T-shirt.