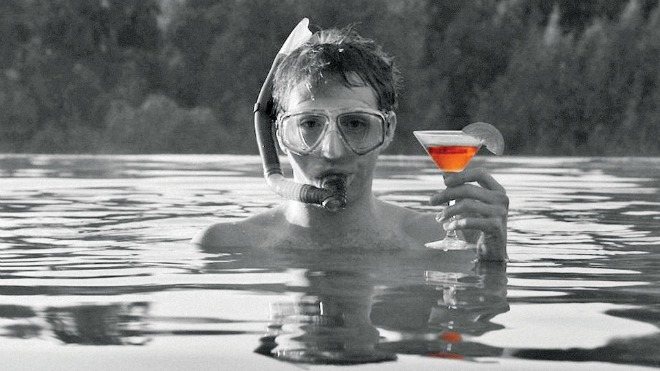 New review: Joss Whedon’s Much Ado About Nothing

Katherine Wootton reviews for us Much Ado About Nothing, Joss Whedon’s recent take on Shakespeare’s classic.

The creator of iconic Buffy the Vampire Slayer scores high among feminist film and pop culture critics; Jess has been blogging about his work and activism from the earliest days of The F-Word and last year we published Sophie Mayer’s review of his Avengers Assemble.

Katherine praises the angle Whedon chose to present the lovers’ intrigue-driven interactions (“What Whedon emphasises is vulnerability, of both the women and men,” she writes) and his sensitivity to contemporary context:

The modern setting does complicate the main point upon which the plot turns – the rejection of Hero due to her supposed disloyalty – as it’s a bit hard to believe that accusations of adultery would shame someone to death in Southern California. However, Whedon notices this problem and pays particular attention to the play’s sexual politics without being overly explicit. Though tied to the script, he chooses to present the issue as a double standard between classes and ideals rather than sex, making it about emotional risk rather than chastity…