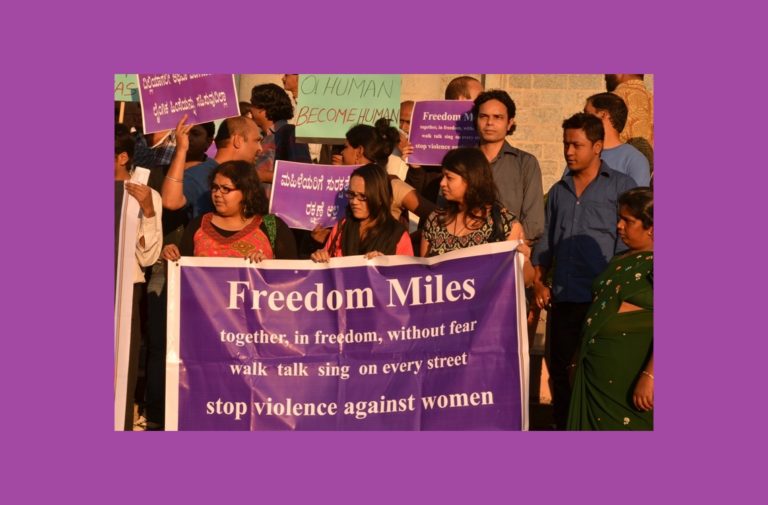 New review: India: A Dangerous Place to Be a Woman

When a young student was raped and murdered in New Delhi, India, in December 2012, a wave of protests gripped the country. Simultaneously, perhaps for the first time, the international community sat up and started talking about sexual violence in India. The discussion quickly veered towards India’s ‘woman problem’ – blame was placed on Indian culture, tradition and values for horrific (and ‘non-horrific’) crimes against women in the country. At that point, I found myself facing the dilemma of either siding with or refusing to participate in the problematic culture-specific criticism of violence against women in India.

I was faced with that choice again when I recently watched India: A Dangerous Place to Be a Woman, a BBC Three documentary on violence against women in India, made in the wake of the uproar following the rape and murder of the Delhi student. Presenter, Radha Bedi says, “As a young British Indian and journalist, I wanted to go to India to uncover the reality of life for women there, six months after a young medical student was brutally gang-raped on board a bus in the Indian capital Delhi.” I am not convinced that a brief stint making a documentary in a country, even one you are familiar with, could “uncover the reality of life for women there”.

Though Radha has spoken to many people, including her own friends and family in India, as well as women who have been victims of gendered violence, the radius of the documentary is limited to Delhi and Punjab, except for one case of a woman who was molested and stripped in Guwahati in north-east India. This is not to say that Radha should have gone all over India but it would have helped if the documentary was then not sensationally titled India: A Dangerous Place to Be a Woman…

By Jim Ankan, shared under a Creative Commons Licence.