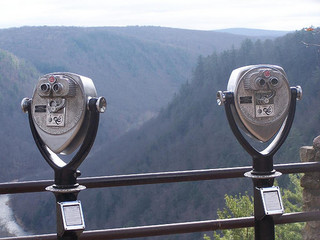 Here’s this week’s round-up of content we noticed but didn’t get a chance to blog about. As always, just because it’s listed below doesn’t mean we agree with it. Also, some of the content could be triggering or upsetting, so please use your discretion when clicking.

Feel free to use the comments to add any more links you want to share or to raise anything you want to talk about.

Why Jeremy Forrest is No Victim (everydayvictimblaming)

Susan Sarandon: ‘Feminism is a bit of an old-fashioned word’ (Observer)

Bodies That Mattered (The Rumpus)

“More than just a Mum”: motherhood and identity policing (Stuff and things)

In Question to Serena Williams, a Hint of Sexism (New York Times)

You Are Lisa Simpson (Femme Ephemera)

That’s All She Wrote (The Toast)

On being an ally…Revisited (Daily Kos)

Ellen Page: ‘Why are people so reluctant to say they’re feminists?’ (Guardian, Film)

The Tanda System (the Billford)

Why I won’t speak at women-only events (Guardian)

Even the most successful black women are not ‘good enough’ (Racialicious)

The feminists on the frontline (Stylist Magazine)

Having a grown up conversation about racism (renireni, Storify)

At the crossroads of disability and abortion: My body, my life, my choice. (halfagiraffe.co.uk)

The Life in the UK citizenship test: where are the women? (Inherently Human)

When your code of conduct has unintended consequences (geekfeminism.org)

Photo of two standing tourist binocular machines pointing at a forested valley, by andyarthur, shared under a Creative Commons license