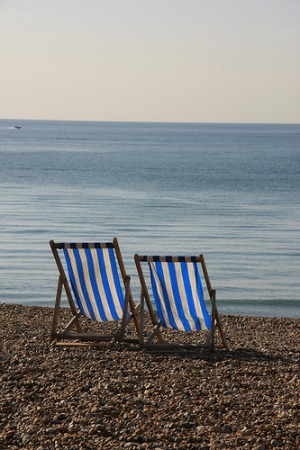 Greenpeace Save the Arctic activist: ‘Shell is in the shadow of the Shard’ (Guardian, Environment)

The pornification of Britain’s high streets: why enough is enough (Guardian, Culture)

The Open 2013: Muirfield will not change its male-only ways in a hurry (Guardian)

Being Transgender in Kuwait: “My Biggest Fear Is a Flat Tire” (Human Rights Watch)

How the other half lives: Negative perceptions of formula feeding and breastfeeding, and why they both suck (Fearless Formula Feeder)

The involuntary sterilisation of children with disabilities should be challenged (Guardian)

Manly me (The Hairpin)

Social services for vulnerable children in England to be privatised (Guardian)

Why is there silence on the impact of welfare cuts on disabled people? (New Statesman)

A Selection Of Especially Stupid Sanctions(Birmingham Against the Cuts)

Transgenders in Mexico Dream of Escape (Womens ENews) (Note from Jess: Some of the language on this I wasn’t sure about? But underneath that the actual story is good, I thought? A bit of a shame…)

(Women in the World Foundation)

‘Keep the bare boobs out of The Sun’: Is Page 3 about to move upmarket? (Independent)

Picture of blue and white striped deck chairs on a beach by Flikr user ChodHound, used under a Creative Commons License