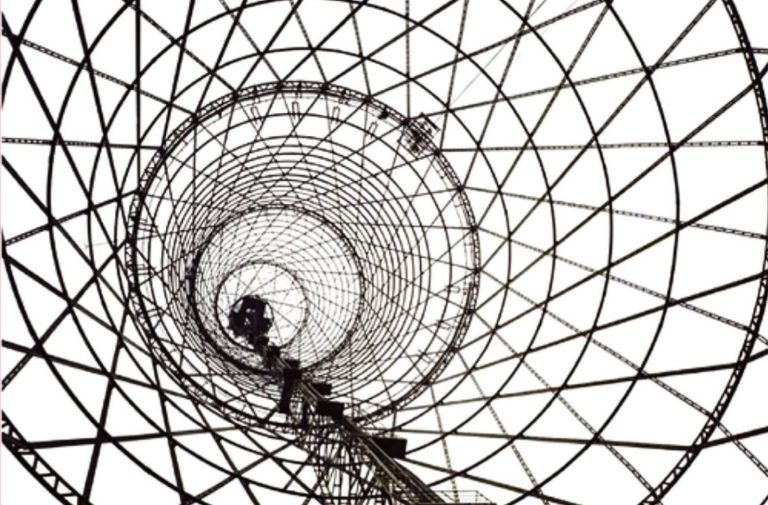 Kate Fox: live and in print

It has come to my attention only recently that performance poetry is thought of as being a predominantly ‘masculine’ hobby. As a female performance poet myself I’ve realized that at times I’m viewed as a novelty. Therefore, it is soul salvaging being able to watch Kate Fox stand on a stage and show that gender is inconsequential to spoken word. As a performer she’s captivating, funny and warm; she’s humble without being self-effacing.

Standing on stage to perform your own work to a live audience can feel like admitting your true feelings to the person you secretly admire; you don’t always know how they’ll respond, but you do know that you’ve handed them power to break your heart. Headlining an event is scarier yet, as the pressure to entertain the collection of strangers before you escalates. However, Fox proves herself fearless. By embracing her imperfections and emphasizing her humanity she becomes a friend to everyone in the room. 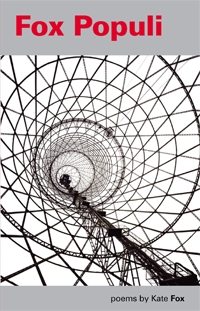 As the headliner at a spoken word night in Sheffield, she performs poems with wit and energy, sharing personal anecdotes which have the audience laughing along with her in between. She goes on to create an orchestra with the notable assistance of some members of the audience using smart phones and their musical apps and by the end of her set she has us puzzling at some of the absurdities in society and language that we so often overlook. Fox tours regularly, has performed frequently on Radio 4 and is appearing at this year’s Edinburgh Fringe Festival with her free, un-ticketed comedy show Good Breeding where she’ll present her thoughts on living a child-free life.

For those of you not able to see her live, I would heartily recommend you pick up her latest poetry collection, Fox Populi, which I grabbed on the night.

Even when trapped on paper, Fox’s poems still breathe and almost laugh along with you. They have the gritty northern soul of Ted Hughes and Simon Amitage but also the same sense of mischief as Jon Hegley and Stephen Crane.

The Britain that Fox describes is very similar to Thatcher’s Britain, when the last recession struck. Fox shows no alignment to any particular political party; her poetry merely hints at the tether tying what happens in parliament to the mental health of the country

Reading some of the poems I vividly remember being heard performed, I understand why they stay with me. Fox plays with her language and is able to dramatize the ordinary in a way that urges you contemplate how the very trivial things in our daily lives add up to mould our identities, our relationships and our perspectives on the world around us.

In a number of poems Fox fearlessly criticises the government, mocking their jargon and making frequent reference to the issue of unemployment. The Britain that Fox describes is very similar to Thatcher’s Britain when the last recession struck. Fox shows no alignment to any particular political party; her poetry merely hints at the tether tying what happens in parliament to the mental health of the country.

There is also a series of poems about womanhood; ranging from unequal opportunities between men and women to how it feels to be a woman. Fox’s poems remind readers that women are still finding their voices in the literary world and, more importantly, that they have just as much of a right to be heard.

Personally, my favourite poems in the collection are ‘My Mother as a Day of the week’, ‘Heirloom’ and ‘The Gag’ as encrypted in their few and simple words are compelling stories with characters that feel eerily familiar. In these poems, Fox blends romance and reality to create something truly tender and heartfelt.

Whether you discover her through the page or the stage, you’ll find yourself grinning at Fox’s slick silliness, astute accounts and deviously clever one liners.

Kate Fox is in Edinburgh this month performing her solo show about being child-free, Good Breeding < https://www.edfringe.com/whats-on/comedy/good-breeding>, at Dragonfly between the 4 and 24 August. This show is part of the PBH Free Fringe programme and is pay-what-you-can. Twitter: @katefoxwriter

The comedy section is new to The F Word and also covers spoken word with a feminist comedy tone. If you would like to join the reviewer pool or pitch a piece, get in touch with [email protected]

The first image in the text is a banner ad for the Fringe show, Good Breeding, details for which are is listed above. The image includes ‘cut out and keep’ illustrations of Kate Fox and accessories, paper dolls style. The second image is of the book cover for Fox Populi, featuring an unusual perspective image of a signal tower in black and white. The feature image is a portion of the book’s cover.

Sam Parker is a quirky book nerd currently studying for a BA in English at Sheffield Hallam University and working as an event planner and host for the university spoken word night, Speak Easy. She reads! She writes! She performs poetry on stage! She is usually to be found curled up in bed, in a book shop, or on an adventure of sorts. Twitter: @sammyhazel