Round up and open thread 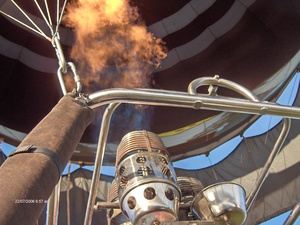 Links do not mean endorsement and as always if you are sensitive to a few topics, please be careful when opening the articles.

3. ‘Is This What They Call Pop Culture?’ Teens Call Out Blurred Lines (Jezebel)

7. Why it’s different for girls: slut-shaming in the digital age (New Statesman)

10. To age is to fail: the media’s message to older women (Guardian, Cif)

13. Put the teaching of protest on the national curriculum (The Guardian)

14. MY PICTURE WAS STOLEN AND TURNED INTO A FAT-SHAMING ANTI-FEMINIST MEME ON FACEBOOK (XO Jane)

16. Chelsea Manning Is Now the Most Famous Transgender Inmate in America. Will She Be Treated Humanely? (Slate)

17. Are vulvas so obscene that we have to censor them? (The Guardian, Cif)

18. Mumbai gang-rape: five held over attack on photo-journalist (The Guardian)

22. I Am a False Rape Allegation Statistic (Free Thought Blogs)

28. Some thoughts on intersectionality and swearing on Twitter (sian and crooked rib)

Along with the long list of links, we also have three articles with regard to virginity tests in Indonesia…

A. Female students in Indonesia may be forced to undergo ‘virginity tests’ (The Guardian)

B. The Virginity Test and Feminism (Jakarta Globe)

1. Petition: Department for Education: Take cissexism out of the National Curriculum!(Change.org)

Photo is a close up of the gas fire in a hot air balloon. The photo is owned by Josephine Tsui and may not be used without permission.