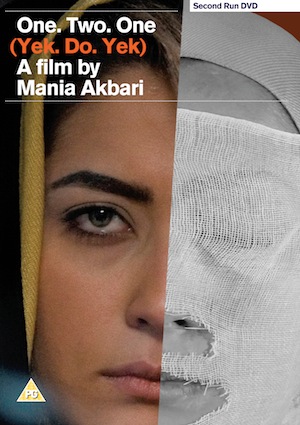 Our new contributor L W Yates reviews the film for us, saying:

The film is available through Second Run DVD their website.