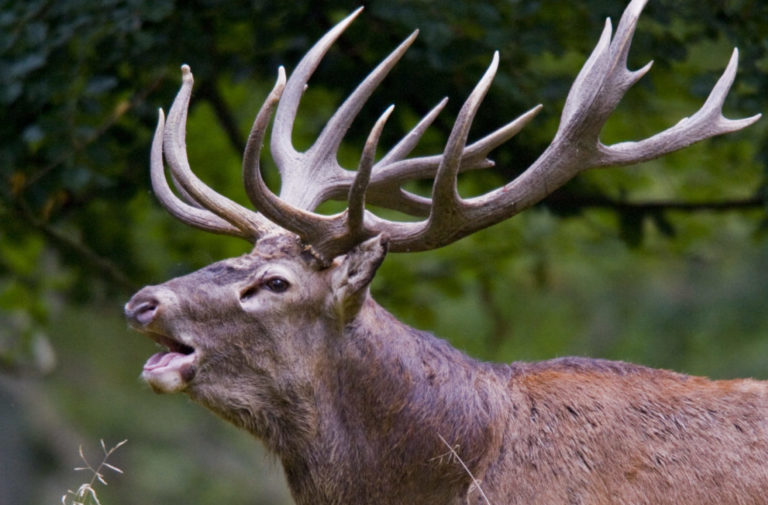 I had reservations about watching a whole performance about a horrible hangover on a Sunday evening when I had quite a bad one myself, but Stag Nation turned out to be the highlight of my weekend.

Directed by Kat Wootton, Stag Nation was performed upstairs at The Colonel Fawcett in Camden. The stage is believably disguised as a beautifully interiorised London flat, albeit one filled with post-stag do empty beer bottles and bras. I curled up in a corner of a big brown leather sofa and let the cast entertain me for the next 45 minutes.

Hollywood’s obsession with hangovers materialised into three blockbusters, but Stag Nation is a breath of fresh air to this fad. As in Kafka’s The Metamorphosis, a character wakes up to find out that his body has dramatically changed, in this case into that of a woman. It would be similar, that is, if Kafka’s Gregor was a stereotypically chauvinistic, arse-scratching, homophobic bloke, constantly bragging about his latest conquests. In fact, in this play, men and women wake up the morning after a wild stag do only to realise they have changed sex but not gender.

The whole show is viewed through a pair of Butlerian lenses, enlarging and mocking the performative aspect of gender identities. When self-identified women actors perform stereotypical male identities and vice versa, the result is subversive: re-enacting established gender norms, but also exposing their instability. Stag Nation forces us to question the unstable meanings of ‘being a woman’ and ‘being a man’.

In seeking to imitate lad culture, the humour is crude, but this is exactly the point. It did make me laugh out loud a number of times. For a small production like this I found the acting satisfying, and I was particularly impressed with the execution of the character Terry, portrayed by Laura Astin.

Although the narrative was sometimes lost, the play was concerned with mocking gender stereotypes, so character development was therefore more in focus than was storyline. We are never presented with a reason for Gregor’s sudden metamorphosis, nor do we learn why or how this has happened to four lads on a stag do. Although a moral is not always required in a play, Stag Nation ends quite abruptly and I was left wanting more. This, along with the fact that sex as well as gender wasn’t problematised, left me feeling that the play didn’t completely address the issues it wanted to. Nevertheless, it was an enjoyable hour of poking fun at lad culture and stereotypical notions of gender.

Stag Nation will hopefully be going in other venues this autumn and will run at the Edinburgh Fringe 2014. I would definitely recommend going to see it if it happens to be at venue near you.

The picture is of a red deer stag. Picture taken in 2009 in Jægersborg Dyrehave in Denmark by Bill Ebbese.

Malise Rosbech, a Danish feminist based in London, is a freelance writer on feminist issues