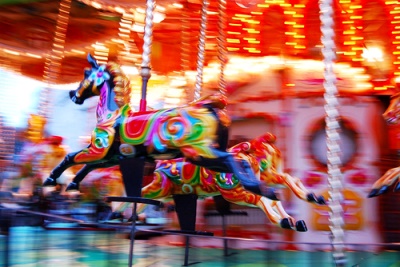 Judy Endow: IT IS WRONG TO MURDER YOUR AUTISTIC CHILD (Justice For All)

The New York Times was right to send reporters on a refugee boat to Australia (Guardian, Cif)

Austerity works? We need to keep making noise about why it doesn’t (Guardian, Cif)

Julia Gillard takes up honorary post at the University of Adelaide (Guardian, World)

India should be ashamed: Being born a girl isn’t ‘a crime’ (The Telegraph)

Peaceful protest will not be tolerated (Guardian, Cif)

I Am a False Rape Allegation Statistic (Almost Diamonds)

Our very own Jess McCabe interviewing Katie Roiphe (The Toast)

The Prison System Welcomes My Newborn Niece to This World (TruthOut)

Don’t you dare call me a ‘dyke’. Only my close gay friends can (Alice Arnold in The Telegraph)

Abused Goddesses, Orientalism and the Glamorization of Gender-Based Violence (The Feminist Wire)

“Smile, baby”: The words no woman wants to hear (Salon)

Why I Am Not A Feminist (Dad Who Writes)

Food bank Britain: ‘I didn’t ask to be ill’ (Guardian)

Judge compromises over niqab for Muslim woman in dock (Guardian)

Sarah Teather was a poor families minister because she has no children, ex-Minister suggests (The Telegraph)

Photo of merry-go-round horse by Fleur Phillips, shared under a Creative Commons licence.