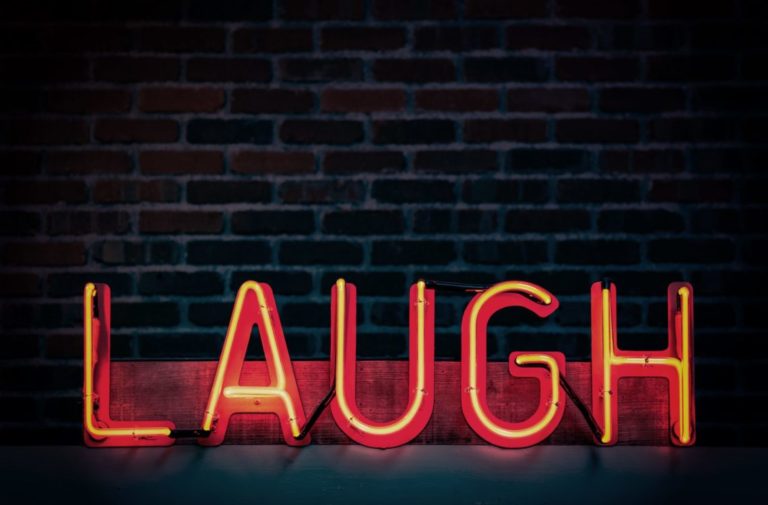 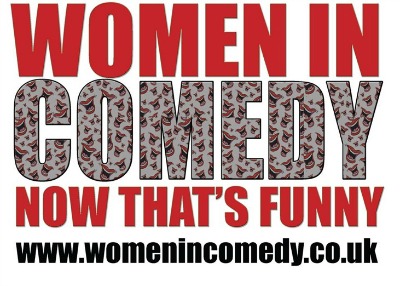 The UK’s first ever Women in Comedy Festival launches tonight at the Frog and Bucket in Manchester with Janey Godley, Allyson Smith, Annette Fagon and Kerry Leigh. The stand up will be followed by a debate and Q & A discussing the subject of ‘Women in Comedy’.

“We’re still discussing that?” I hear some people say. “I mean, The Guardian and The Independent have fawned over the Fringe as a fantastic feat of feminism.” (The naysayers in my brain use a lot of alliteration, ok? They learned it was important in a pre-Govian English lesson.)

I’m really looking forward to this festival, as a comedian and as an audience member, because the everyday comedy scene in every city and town in the UK certainly isn’t packed to the rafters with female comics. It can be daunting to be the only woman on the bill sometimes, knowing some promotors still consider that ‘diversity’.

As evidenced in Edinburgh, though, this year in particular seems to be the one with momentum. Staying with physics metaphors for a minute and throwing in a sports one, perhaps this festival will be the critical mass needed to even the score. This month, there will be over 100 events across 16 venues in Greater Manchester between tonight and the 27th of October.

She encourages promotors and agents to attend shows and spot talent.

“My passion for this project arose from the need to evidence the vast number of women involved in the comedy scene.”

She and the impressive list of patrons and promotors have a whole bunch of aims, actually, all of them pretty awesome:

I’m looking forward to performing, and most of the other comedians reviewed on the F Word Blog have got shows as well.

So check out the festival guide for links and ticket information for all of the shows. Spread the word!

As always, get in touch if you’d like to review for The F Word’s comedy section, the main two criteria are that you’re interested in seeing feminist comedy and you’re keen to tell other people about it.

You can follow The F Word comedy section on Twitter at @fwordcomedy, and Chella Quint at @chellaquint.

The image in the text is of one of the UK Women in Comedy Festival logos: Red and black writing in bold sans serif all caps states across three lines: ‘Women in Comedy’ ‘Now that’s funny’. The words ‘comedy’ takes up the centre line and the letters are filled with a pattern of laughing mouth illustrations. The image contains the festival website at the bottom: www.womenincomedy.co.uk