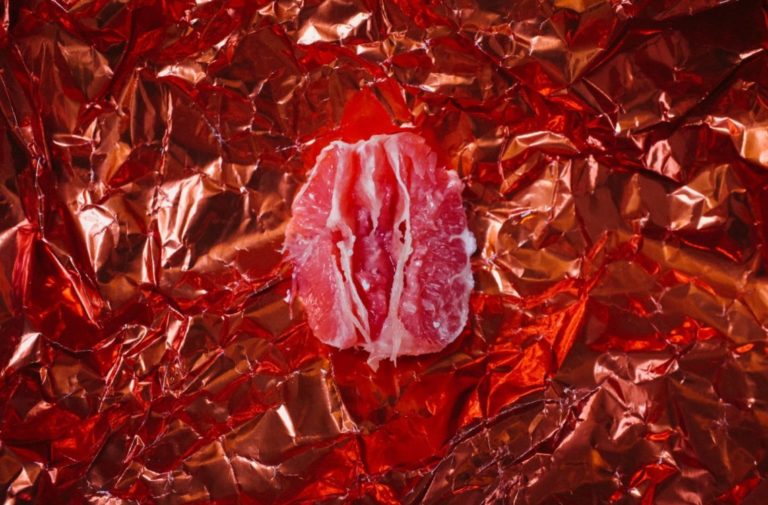 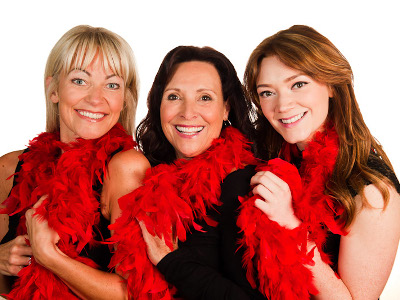 The longest running theatre performances are those that entertain and engage the audience – surely the basic requirements of any theatre piece. While, arguably, Agatha Christie’s The Mousetrap (running continuously for 60 years and counting) is not the most sophisticated piece of theatre, it clearly has something that keeps audiences coming back. Likewise, in the top ten longest-running shows, musicals like Les Miserables and The Phantom of the Opera clock in at 28 and 27 years respectively.

With 17 years of performance under its belt and no signs of dwindling popularity, The Vagina Monologues would now be in that top ten if the list was updated. So what is it about a performance with no set, no costumes, no songs and no dancing that keeps audiences coming back? What is it about a performance that combines monologues about brutal child rape with re-creations of the variety of female orgasms that keeps bums on seats?

It aims to free the v-word from taboo 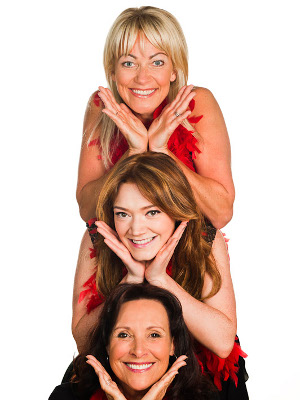 The Vagina Monologues is a strange beast (or “breast” as I mistyped). This was my third viewing of it in five years, and each time I am struck ever more by the audience than the show. Naturally, the audience is largely female. This is not “natural” because The Vagina Monologues only aims to draw women in, but “natural” because in today’s society, a show such as this is seen as girls’ night out fodder. And the audience appears to contain many raucous groups of women, tipsy on white wine, who want to whoop and cheer when the word “penis” is shouted out, but don’t want to sit through the bits about FGM or child abuse. It’s a very disquieting experience.

What I also find odd is that, although the performance began in America, when it is performed in the UK by British actors they retain words like “garbage” and “douche” (when the cast are supposed to be talking from their own point of view), and almost always – in this production – the accents were really terrible.

In this performance, the three women delivering the monologues are actors from British TV. They’re not the illustrious stars of Hollywood who have performed the show in its earlier years. But the casting doesn’t seem to matter – well, possibly in terms of box office receipts it matters, but not so much in terms of performance.

At the Bristol Hippodrome, the cast consists of Terri Dwyer (Hollyoaks, 60 Minute Makeover), Hollie-Jay Bowes (Hollyoaks) and Diane Keen (Doctors). Not really knowing any of the actors made it easier for me to watch their performances without any baggage from their previous work.

Of the three, Diane Keen clearly shone as the strongest cast member and Hollie-Jay Bowes also impressed as a versatile performer. Terri Dwyer seemed the weakest, and a strange choice for the show’s well-known recreation of the range of women’s orgasms. In two other productions of The Vagina Monologues, I’ve seen two other actors perform this piece and really throw themselves into it, but Dwyer just seemed embarrassed, and this was the only element of the sequence that came through loud and clear to the audience.

While The Vagina Monologues has retained a lot of the same stories throughout the last 17 years, it also updates the stories and linking prose periodically. So now we have mentions of vajazzles and a monologue about childbirth, alongside the more tried and trusted stories.

The Mousetrap, Les Miserables et al. have proved that to endure, a show does not need to evolve but to keep entertaining. However, The Vagina Monologues is a different kind of production – it aims free the v-word from taboo and encourage its audience to understand the different emphasis on vaginas all around the world. It combines seriousness with frivolity and often draws in an audience who think it is going to be more “wahey, girls’ night out” than it actually is – and, in those cases, I wonder what those people go away thinking.

It’s my feeling that the power of the play is that the word “vagina” unfortunately does keep shocking people. It is not often said in so-called polite society and still rarely talked about. But vaginas are increasingly in the news these days, as FGM keeps hitting the headlines and we hear increasing stories of gang rapes around the world. So I would suggest that the monologues in The Vagina Monologues need to keep evolving. It all feels a little dated, but there is still plenty more to say.

The Vagina Monologues is currently touring nationally. Jane saw The Vagina Monologues at Bristol Hippodrome on 28 October. Click here for details of further dates until 28 November. Feature photo by Charles Deluvio on Unsplash showing a cut grapefruit on a red, shiny, crumpled background intended to look a bit like a vagina. The photos show the three performers, wearing black with red feather boas.

Jane Duffus is a journalist and author. She also runs What The Frock! Comedy, which promotes talented female comedians