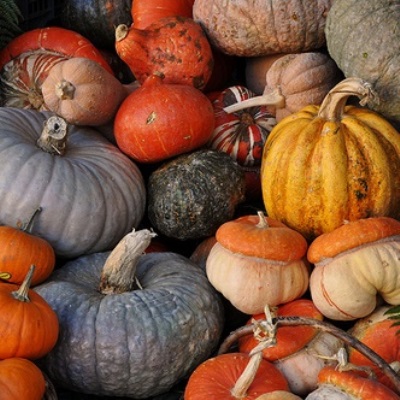 The Right Thing for the Wrong Reasons (Shakesville, on the demonization of people with mental health problems in the US)

Write one line to help women (Women’s Views on News)

The 30 most bizarre questions lesbians are asked (Gay Star News)

Actually, The Link Between Sexual Assault And Alcohol Isn’t As Clear As You Think (Think Progress)

Photo of a variety of autumn squashes by Anna Muncey, shared under a Creative Commons licence.